Three days later, it appears his brief time with the Patriots has come to an end.

The veteran defensive tackle tweeted his farewell to New England on Monday morning, indicating he likely had become the latest casualty of roster cuts.

Well it's been real New England. The road continues

Great respect for Robert Kraft and bill Belichick. Learned some things from my time here.

Knighton played seven seasons with the Jacksonville Jaguars, Denver Broncos and Washington Redskins before signing a one-year, $4.5 million contract with the Patriots in March. Just $250,000 of that money was guaranteed, per ESPN.com’s Mike Reiss.

The 30-year-old was one of New England’s more highly touted offseason acquisitions, but he struggled during the preseason, allowing several younger players, including third-year pro Anthony Johnson and rookie Vincent Valentine, to leapfrog him on the defensive line depth chart.

Knighton told reporters after Friday’s DNP he believes he still can contribute to an NFL team.

“I’ve played a lot of football in this league, and I still have a lot of football left,” Knighton said. “I don’t really know what the reasoning was (for me not playing), but I have trust in the coaching staff and trust in my abilities, so whatever happens, happens.”

Knighton’s release would give the Patriots 81 players on their 90-man roster, which they must trim to 75 by 4 p.m. ET Tuesday. 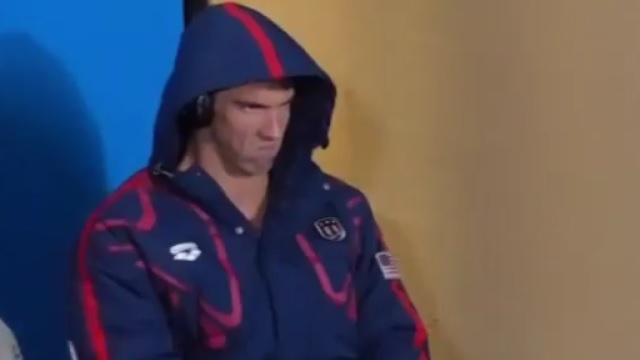 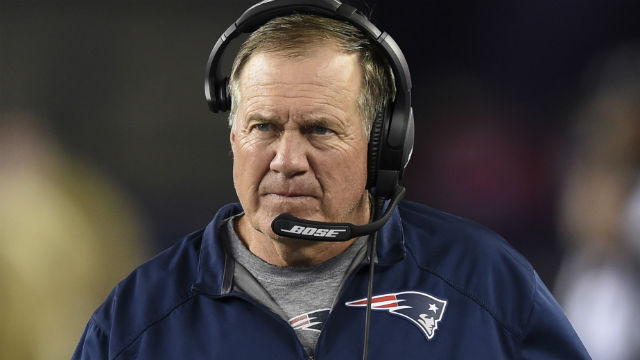