Tim Tebow is pulling a Michael Jordan on his athletic career — if, you know, Jordan flamed out of his first sport instead of becoming the greatest basketball player of all time.

Tebow reportedly is pursuing a future in professional baseball after his career as an NFL quarterback didn’t pan out. If you think that’s a crazy dream for a guy who hasn’t played an organized game of baseball since high school, you’re not alone.

But as he always does, Tebow has believers in his corner. Among them is former catcher Chad Moeller, who enjoyed a 10-year career in Major League Baseball and currently is training the former Heisman Trophy winner at his facility in Scottsdale, Ariz.

?I am beyond impressed with Tim?s athleticism and swing, and it goes without saying that he has shown a high level of discipline and strong work ethic,” Moeller told FOX Sports’ Ken Rosenthal on Tuesday.

“I see bat speed and power and real baseball talent. I truly believe Tim has the skill set and potential to achieve his goal of playing in the Major Leagues, and based on what I have seen over the past two months, it could happen relatively quickly.”

Tebow undoubtedly has the work ethic and sheer athletic ability to become a very good baseball player. But reaching the major league level is one of the hardest feats in professional sports — just ask Jordan, one of the greatest athletes ever, who batted .204 during one season in Double-A ball.

Tebow, who currently serves as a college football analyst for ESPN, turns 29 next week, so he still has a few years left in his athletic prime to make his baseball dream a reality. At the very least, his success or failure will be a compelling story. 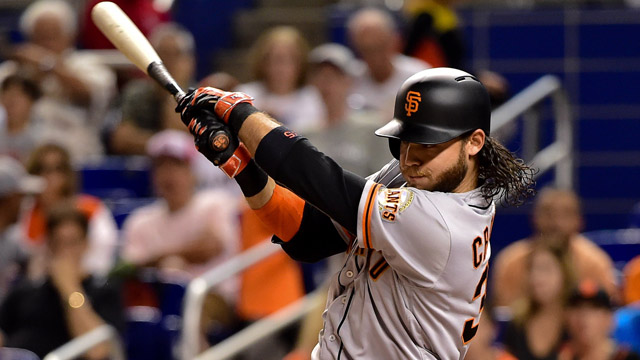 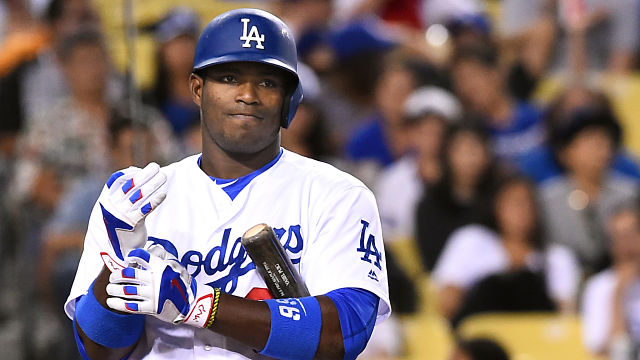