The Giants shortstop finished the game with seven hits, going 7-for-8 with a run scored and two RBIs in San Francisco’s extra-innings 8-7 win. Crawford’s feat tied a National League record, which only had been accomplished twice before.

Crawford has just the 5th 7-hit game in MLB since 1913. Even more rare than a four-homer game. Rarer than a perfecto. Again, amazing.

Crawford’s historic achievement was the highlight of what was a pretty wild game, as the Giants and Marlins battled it out for 14 innings. The extra time allowed him to tally two additional hits, including a triple in the 13th that brought him a homer shy of the cycle.

But Crawford’s biggest hit came one inning later, when he became the first Giant ever to record seven base knocks — and drove in the game-winning run in the process.

Crawford’s big night did wonders for his batting average, as he raised it an incredible 13 points from .265 to .278. He still finished two shy of the all-time record — Johnny Burnett racked up nine hits for the Cleveland Indians in a 18-inning affair in 1932 — but that doesn’t make his performance Monday any less impressive. Check out all of his seven hits below. 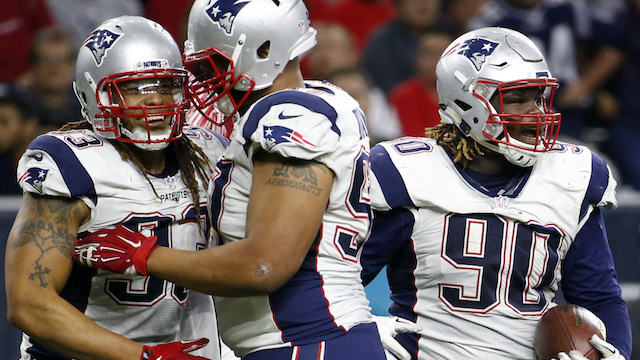 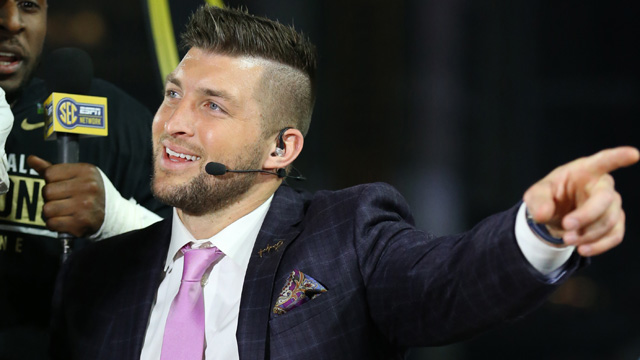 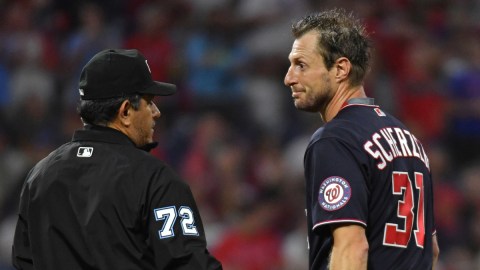