Trent Richardson has had quite the fall from grace on the field. But perhaps what’s more troubling is what he’s gone through off it.

The 26-year-old running back, once the third overall pick in the 2012 NFL draft, currently is a free agent after getting cut by the Baltimore Ravens on Tuesday. It looks unlikely he’ll land another job before the season starts, as considering he hasn’t played an NFL snap since 2014, this could be the end of the line for Richardson.

On Thursday, two days after Richardson was released, ESPN ran an “E:60” feature on the Alabama product that revealed some troubling details about his financial situation dating to the draft.

Richardson says he happily lent money to family and friends after signing with the Cleveland Browns in 2012, sometimes giving as much as $10,000 to those who needed it. But he got a huge wake-up call in 2015, when a closer look at his bank account revealed some shocking expenses.

One example: At one point, he had 11 Netflix accounts and eight Hulu accounts open under his name.

“I finally just looked at my bank statements and it was just, ‘Where did this come from, where did that come from?'” Richardson told ESPN’s Shelley Smith. “And my guy was sitting there telling me, ‘Man, we was telling you.'”

Richardson estimates his friends and family spent $1.6 million of his money over a 10-month period. Richardson, who doesn’t drink, said he only spent about $300 every two weeks during that span.

“…It was one of those moments when I was just blinded by my heart, by loving everybody, thinking that everybody was for me,” Richardson said. “I know they love me and I know they do care, but at the time, they took advantage of me.”

Richardson might not get another shot at the NFL, but hopefully his story can serve as a cautionary tale for other young players who feel obligated to take care of their inner circle. 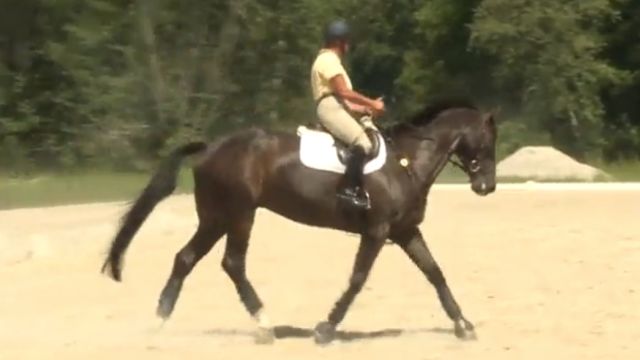 Equestrian 101: Even Horses Are Ready To Shine At 2016 Rio Olympics 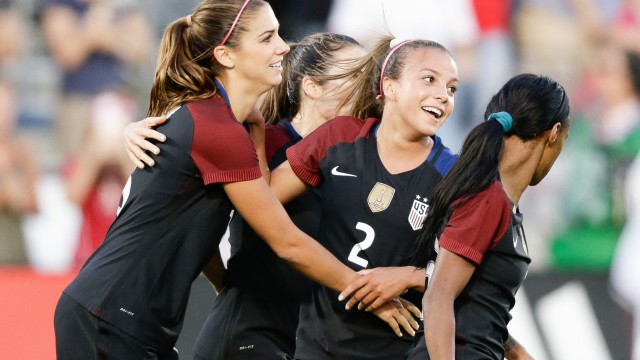