The defending Super Bowl champions will rely on a guy who’s never thrown a pass in a regular-season NFL game.

Siemian, a 2015 seventh-round draft pick out of Northwestern, spent last season as Denver’s third-string quarterback behind Peyton Manning and Brock Osweiler. Manning retired and Osweiler signed with the Houston Texans after the Broncos defeated the Carolina Panthers in Super Bowl 50, but Siemian initially seemed like a long shot to enter the 2016 season as Denver’s starter. The widespread assumption was that the Broncos would acquire a proven quarterback in their quest to repeat as champions.

Siemian played only one snap last season — a kneel-down just before halftime Dec. 20 — and comes from a college football program not exactly known for its success in the Big Ten. The 23-year-old evidently has done enough to earn Kubiak’s trust, though. It’ll be interesting to see how long he can keep the starting gig, as Lynch, who was drafted in the first round (26th overall) in April, figures to be Denver’s quarterback of the future.

As far as fantasy implications go, owners probably should steer clear of Siemian until he does something to prove he’s worthy of being added. The Broncos have some weapons in wide receivers Demaryius Thomas and Emmanuel Sanders, but Denver’s offense could be conservative this season as the team looks to again ride its stacked defense to the top. 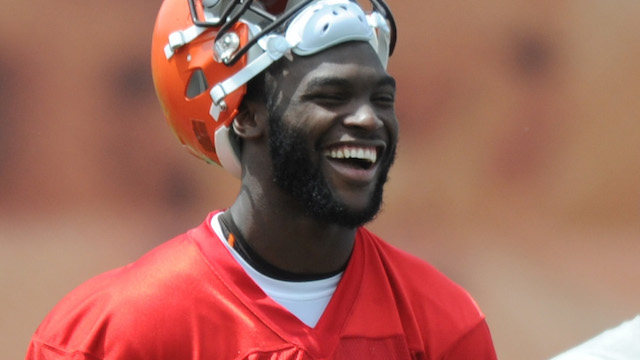