Torey Krug can put some mustard on his slapshot, but it turns out he’s pretty good at firing a baseball, as well.

The Boston Bruins defenseman, along with teammates Matt Beleskey and Jimmy Hayes, paid a visit to Fenway Park on Wednesday as part of “Bruins Night” for the Boston Red Sox’s game against the Baltimore Orioles.

Krug was tasked with throwing out the ceremonial first pitch, and he took the responsibility quite seriously, seeking out Boston’s resident flamethrower, reliever Joe Kelly, for a few pointers.

Torey getting some pointers from @RedSox Joe Kelly before the First Pitch. pic.twitter.com/LUwMgmOFTy

It appears Kelly gave Krug some good advice, as the 25-year-old Bruin delivered a pretty solid throw from the mound.

That isn’t exactly Aroldis Chapman-level heat, of course, but given the bar that’s been set for ceremonial first pitches (we’re looking at you, Snoop Dogg and 50 Cent), Krug’s delivery was pretty solid. 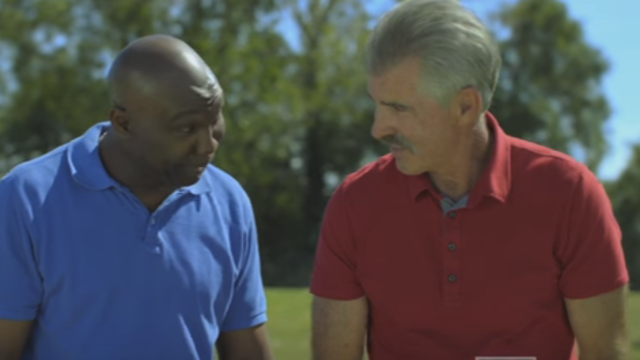 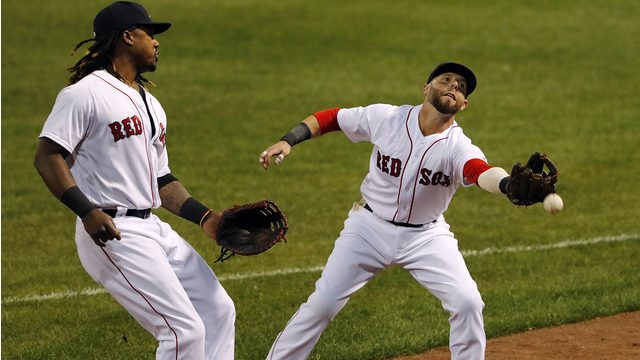