Chad Johnson was one of the NFL’s best receivers during his decade with the Cincinnati Bengals, a four-time All-Pro whose production on the field equaled — and at times even exceeded — his larger-than-life presence off it.

So, when Johnson wore out his welcome in Cincy after the 2010 season, New England Patriots coach Bill Belichick eagerly snatched him up, sending two late-round draft picks to the Bengals in exchange for the mercurial wideout.

“(Bengals owner) Mike Brown told me that they wanted to move on from him,” Belichick said during “A Football Life: Chad Johnson,” which premieres Friday night on NFL Network. “We felt like he would help us at that position based on his talent and his experience.”

Johnson — legally known at the time as “Chad Ochocinco” — was past his prime at 33 years old but had posted a 1,000-yard receiving campaign just two seasons earlier. Theoretically, he should have been a solid addition to a Patriots offense that already included quarterback Tom Brady, receivers Wes Welker and Deion Branch and second-year tight ends Rob Gronkowski and Aaron Hernandez.

Johnson failed to grasp New England’s complex, read-based offense and never developed a rhythm with Brady during his one season in Foxboro, Mass. He caught just 15 total passes in 15 regular-season games with the Patriots, hauled in one more in Super Bowl XLVI and was released the following summer.

In “A Football Life,” Johnson and Belichick both admitted the fit just was not right.

“Great team,” Johnson said. “Really, really, really great team. But not the right system for my type of style of play, or just a predominantly outside receiver in general. Unless your last name is (Randy) Moss.”

“I don’t think it was anybody’s fault,” Belichick said. “He tried hard. We tried hard. Offensively, we didn’t get as much out of him as (the Bengals) did, that’s for sure.”

Johnson signed with the Miami Dolphins but failed to make the team out of training camp. He then played one season with the CFL’s Montreal Alouettes before calling it a career in 2015. 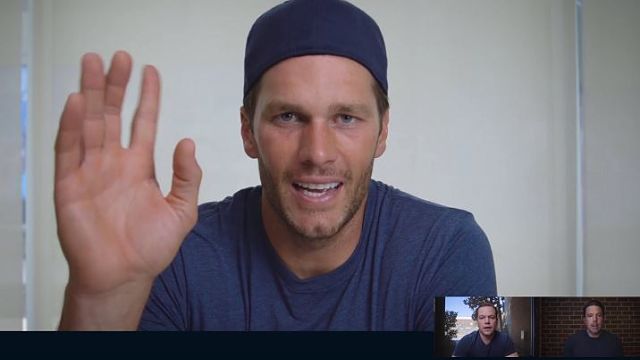 Here’s How You Can Get Beers With Tom Brady, Matt Damon And Ben Affleck 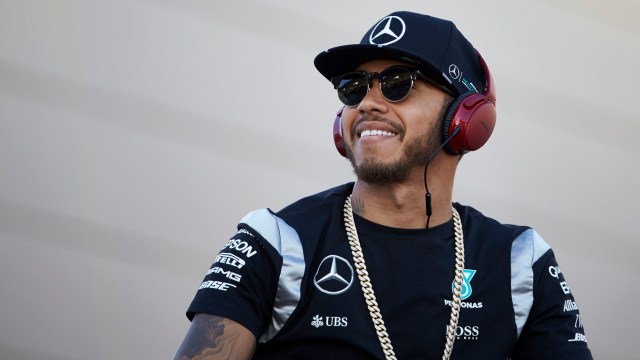 Lewis Hamilton: Formula One Has ‘A Lot To Learn From The Americans’