Lewis Hamilton: Formula One Has 'A Lot To Learn From The Americans' - NESN.com Skip to content

Formula One has lots of obstacles to overcome before it can achieve widespread adoption in the U.S. But Lewis Hamilton said some of the answers F1 is looking for can be found in American sports.

F1’s fan base in the U.S. has grown recently, and that is due in large part to the three-time world champion. Hamilton, who frequents fashion shows, concerts and sporting events in the U.S., has used social media to reach audiences well outside the world of motorsports, according to Austin Way Magazine.

“Lewis has been an exceptional ambassador for Formula One, raising the profile of the sport to new audiences around the world, while exciting established motorsport fans,” Bobby Epstein, CEO of Circuit of the Americas said, via Austin Way. “As his brand crosses into mainstream recognition, we see increased interest — especially from women — in Austin’s own (U.S.) Grand Prix.”

In that regard, the 31-year-old is arguably one of the sport’s only drivers to have achieved superstar status. But if you ask him, he says the sport should do more to market its star drivers, like the NFL and NBA do with their big-name players.

“In racing, we wear a helmet, and it’s hard for people to relate to us,” Hamilton told Austin Way. “I’m trying to help it grow (in America). When I travel, I do see it growing. People recognize me.”

He also said F1 needs to do a better job at providing a memorable experience, beyond the on-track action, for fans who attend races.

“The Super Bowl is amazing, with the planes doing their shows, and Beyoncé and Bruno Mars,” Hamilton said, via Austin Way. “We have a lot to learn from the Americans.” 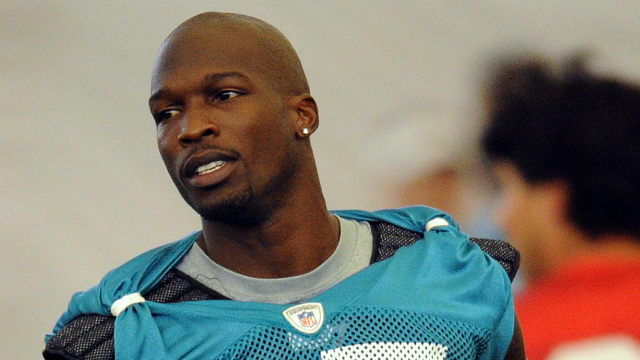 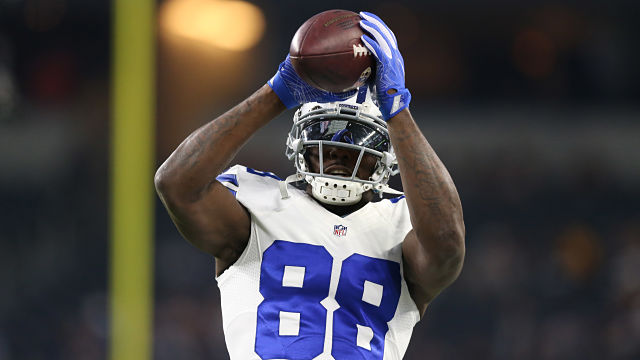