David Ortiz Will Leave Toronto With Most Home Runs By Visiting Player - NESN.com Skip to content

The David Ortiz farewell tour continues this weekend when the Boston Red Sox take on the Toronto Blue Jays in a crucial series that might have major postseason implications.

The Jays will have their hands full with Big Papi, who has tormented them over the years and will leave Rogers Centre as one of the most successful visiting players of all-time.

Ortiz’s pinnacle moment in Canada came in 2014, when he hit a towering three-run bomb off R.A. Dickey and passed Alex Rodriguez for the most home runs by a visiting player at Rogers Centre.

Foxwoods Resort Casino helps Big Papi bid adieu to Canada by highlighting some of his biggest career achievements at Rogers Centre in the video above. 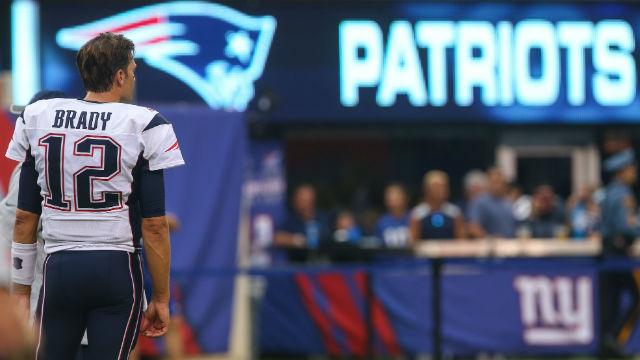 Patriots 2016 Storylines: A Game-By-Game Glimpse Of What To Watch For This Season 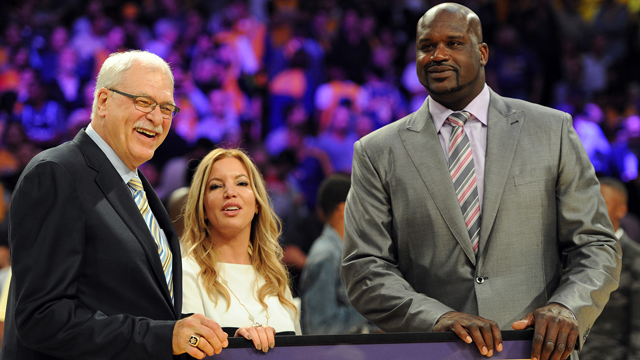