From Rick Porcello’s 20th win of the season to an offensive explosion, there was a whole lot to like about the Boston Red Sox’s win Friday night.

But the most interesting development might have come after the final out.

The Red Sox’s outfielders have made a habit of celebrating each win this season with a special dance that ends with the star of the game posing while the other two pretend to take his picture.

As it turns out, Bradley’s new dance didn’t come out of, ahem, left field. In fact, the Red Sox center fielder first debuted “The Ski Jump” in a promo video back in July, when the rest of the outfield crew laughed off his moves at the time.

A brief history of the OF celebration dance:#WinDanceRepeathttps://t.co/2QN5V7PVOY

It appears Bradley, who went 2-for-4 with three runs scored, got the last laugh, as did the Red Sox, who enjoyed themselves all night while moving to two games ahead of the Blue Jays in the American League East.

And according to Betts, JBJ’s new moves won’t be the last unique outfield dance you’ll see this season.

“There’s some more,” Betts told NESN’s Guerin Austin after the game. “We’ve got a couple more guys that haven’t won the player of the game yet. (Andrew Benintendi’s) is going to be pretty good when he comes back.” 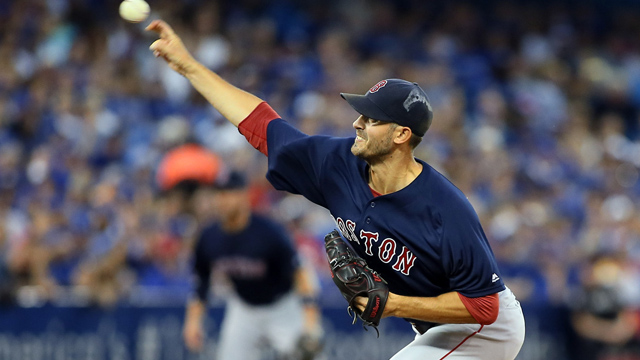 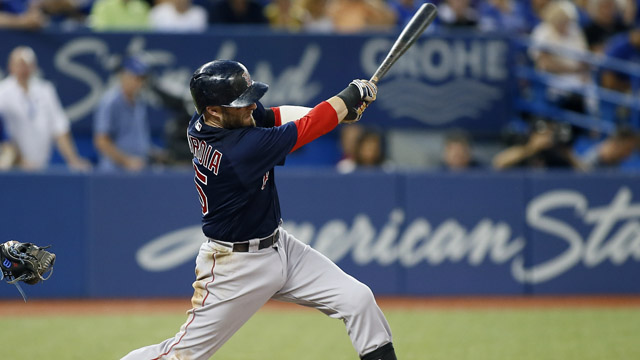 Red Sox Notes: Is Dustin Pedroia Having The Best Season Of His Career?