Madison Bumgarner and Yasiel Puig might not have a lot of friends outside of their respective clubhouses, so it’s somewhat fitting they were in the middle of baseball’s latest near-brawl Monday night.

Bumgarner and Puig nearly came to blows after the San Francisco Giants pitcher apparently said something to the Los Angeles Dodgers outfielder after Puig grounded out Bumgarner in the seventh inning.

While Puig has been a lightning rod for controversy during his entire career, the video evidence certainly seems to indicate Bumgarner was the one who started this tussle. That’s Puig’s side of the story, too.

“He asked me, ‘Why you looking at me?’ ” Puig said through a translator, per The Associated Press. “I asked him why he was looking at me.”

Puig also wondered whether his double earlier in the game might have ticked off the often-surly Giants ace.

“Maybe because it was his only hit and he was angry,” Puig said. “Every time I face him, it seems like we have those problems. We’re tired of it. It definitely motivates us and seems to have a distraction in their head.”

Puig and the Dodgers got the last laugh, too. The Giants led 1-0 entering the ninth inning, but the Dodgers plated two runs — the game-winner on a walk-off hit from Adrian Gonzalez — to win the game.

Anyone surprised by this clearly hasn’t been paying attention the last few years. The Giants and Dodgers cleared the benches nearly two years to the date when Bumgarner hit Puig with a pitch. That came after the two players exchanged words after a Puig bat flip earlier that season. Bumgarner didn’t even wait for Puig to get to home plate before barking at the Dodgers outfielder.

We’ve seen this before — multiple times — from Bumgarner. The All-Star pitcher nearly came to blows with Jason Heyward during spring training over who knows what, and he has been known to yell at opposing players for getting mad at themselves for hitting pop-ups.

Then again, Puig’s no angel, either. His style of play and overall disposition have angered other players in the past (apparently including teammates), so it probably was only a matter of time before these two crossed paths, especially given their teams’ longstanding rivalry. 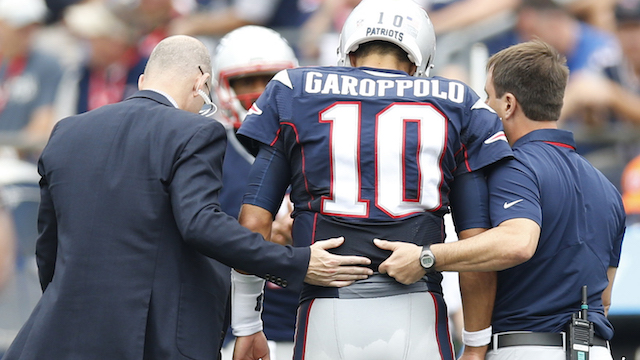 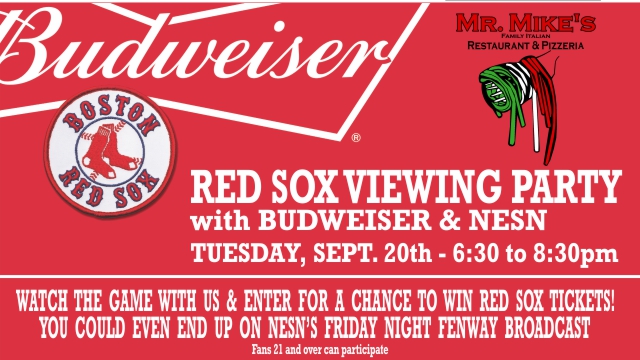