Mark Cuban is willing to write a check that Donald Trump can choose whether or not to cash.

Cuban issued a huge $10 million challenge Friday on Twitter after Trump fired back at the Dallas Mavericks owner for calling out his economic policies.

“Well, I know Mark, and you know the problem with Mark is, he’s not smart enough to understand what we’re doing,” Trump said Friday morning during an interview with FOX Business Network. “He’s really not smart enough.”

This, as you would imagine, didn’t sit well with Cuban, who responded to the Republican presidential candidate with a bold proposal.

.@realDonaldTrump You must have flunked economics at Fordham (when you didnt get into Penn). Your plan is jibberish https://t.co/k5DjwflUzA

.1) @realDonaldTrump $10mm to the charity of YOUR choice if you let ME interview you for 4 hrs on YOUR policies and their substance.

3) @realDonaldTrump and no one else is in the room to help. Just me, you and a broadcast crew.

4)@realDonaldTrump I'll add an option.If you need it, I'll write you the check and you can keep the money rather than give it to charity

5) @realDonaldTrump In the inmortal words of YOU. "What do you have to lose ?"

Trump hadn’t responded as of Friday afternoon, and he just might turn a blind eye to Cuban’s offer. But this rivalry really is heating up.

Cuban has been one of Trump’s biggest critics, and we all know Trump doesn’t mind a war of words. 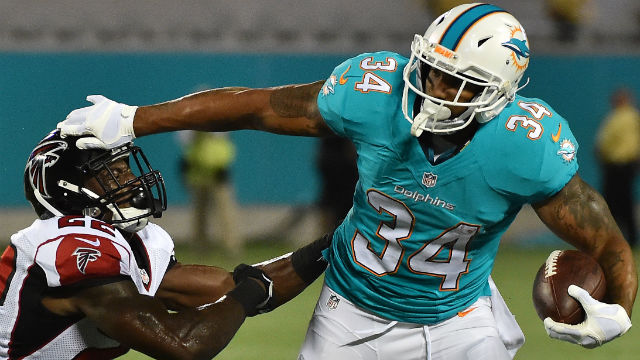 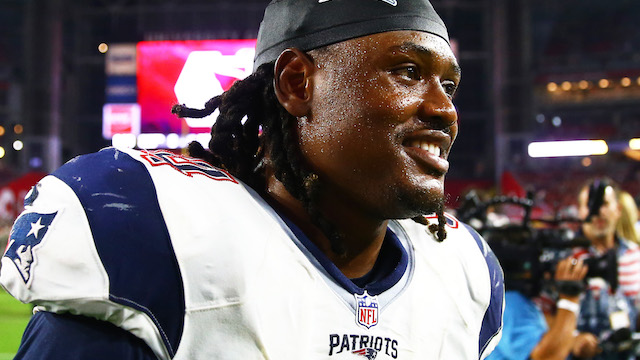 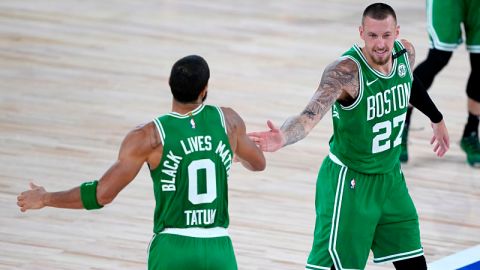 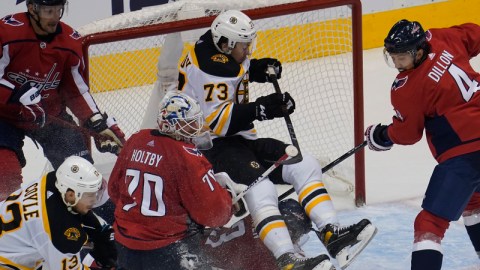 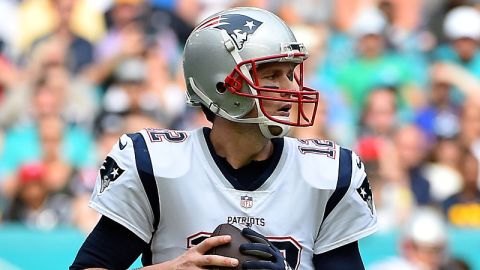 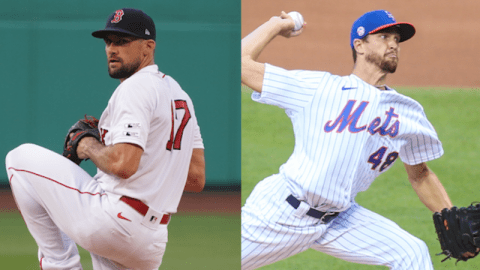