FOXBORO, Mass. — Every active New England Patriots player was present and accounted for Wednesday as the team hit the field for a full-pad practice outside Gillette Stadium.

That included cornerback/safety Eric Rowe, who practiced with the Patriots for the first time since being traded from the Philadelphia Eagles on Tuesday.

Rowe wasn’t the only new face on the practice field. Linebacker Quentin Gause joined the team after being signed to the practice squad earlier in the day. The Rutgers product appeared to have replaced defensive end Rufus Johnson, who was not present at practice.

Guard Tre’ Jackson, who is on the physically unable to perform list, stretched with the team before relocating to the lower fields for conditioning.

The Patriots visit the Arizona Cardinals on Sunday night in their regular-season opener. 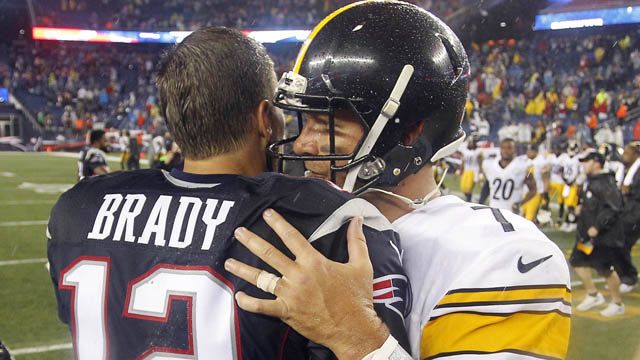 Ben Roethlisberger: Tom Brady’s ‘The Greatest In the World, And I Mean That’ 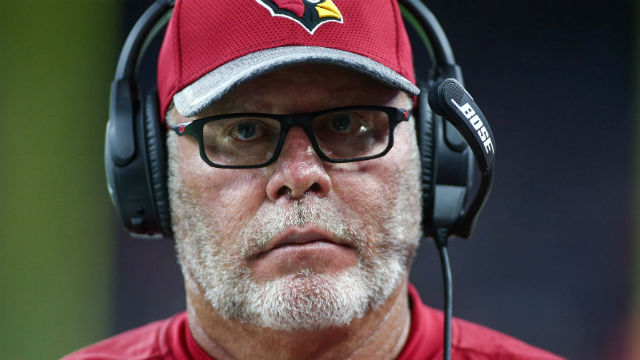