David Price and the powerful Boston Red Sox offense got the spotlight in their 7-2 win over the San Diego Padres on Wednesday, but the quiet return of one of Boston’s bullpen arms deserves mentioning.

Koji Uehara hadn’t pitched since July 19 when he came on in the eighth inning, but once he was on the mound, he was vintage Uehara. The right-hander threw just 13 pitches, 11 for strikes, and struck out two batters in a 1-2-3 frame.

“It?s impressive to have that long of a layoff without game action and he comes in and throws the number of strikes that he does,” Red Sox manager John Farrell told reporters Wednesday, per the Boston Herald. “Still, the deception is there with the swing and miss to the fastball, even though the arm strength isn’t all the way back yet.”

Though it’s too early to call Uehara the eighth inning guy the Red Sox have been looking for, his fresh arm could prove vital down the stretch. He was improving before he went to the disabled list with a pectoral strain, too, posting a 2.70 ERA in July.

The Red Sox’s bullpen was worn out, struggling and often injured in August, costing Boston six games over the course of the month. But with the rotation pitching well and eating innings — their 327 1/3 innings are the most in Major League Baseball in the second half and their 3.44 ERA is second-best — the bullpen now has less work to do and more arms to choose from thanks to September call-ups.

And there’s never been a better time for a positive outlook on Boston’s bullpen.

Here are some more notes from Wednesday’s win.

— Dustin Pedroia doesn’t necessarily like hitting out of the leadoff spot, but the second baseman’s stats say otherwise. Pedroia added two hits Wednesday and is batting .443 since moving there Aug. 10, bringing his season average up to .326.

— With Wednesday’s win, the Red Sox have sole possession of first place in the American League East. They have a one-game lead over the Toronto Blue Jays, who lost 2-0 to the New York Yankees, and a two-game cushion on the Baltimore Orioles, who fell to the Tampa Bay Rays 7-6.

— The Red Sox forewent wearing the usual suit and tie to travel after Wednesday’s game, instead donning jerseys of their favorite (for the most part) teams and players. The Boston Globe’s Pete Abraham documented it on Twitter.

A partial list of some of the jerseys Sox players were wearing tonight: pic.twitter.com/YjAlHInixb

The Sox players who wore basketball jerseys all wore t-shirts underneath. Except Moncada, he went guns out.

Benintendi, by the way, got Montana at a mall this week. He seemed a bit chagrined. ?I like No. 16,? he said. 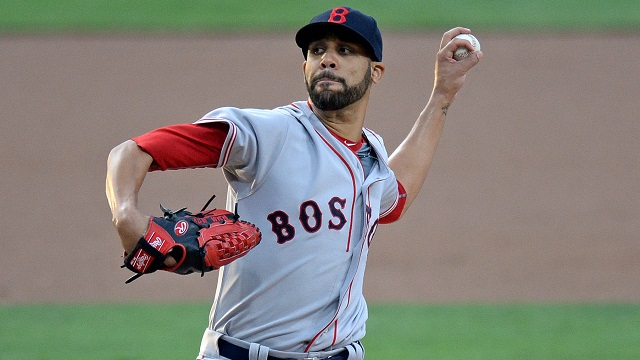 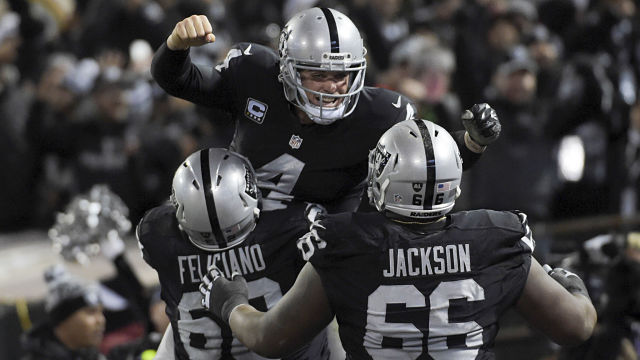