Tom Brady’s four-game Deflategate suspension officially went into effect at 4 p.m. ET on Saturday. The Patriots quarterback will not be allowed to play in games, attend practice, visit Gillette Stadium, communicate with coaches or talk strategy with teammates until his ban expires Oct. 3. (Click here for the full list of prohibited activities.)

Brady will be eligible to make his regular-season debut in Week 5 against the Cleveland Browns. In the meantime, Jimmy Garoppolo is expected to serve as the Patriots’ starting quarterback.

Garoppolo, who has yet to make his first NFL start, played in three of New England’s four preseason games, completing 36 of 54 passes for 406 yards with one touchdown. Barring injury or other unforeseen circumstances, he’ll get the nod next Sunday night against Arizona Cardinals, snapping Brady’s streak of 14 consecutive Week 1 starts.

Neither Ninkovich nor Brady will count against the Patriots’ 53-man roster for the first four weeks of the season. 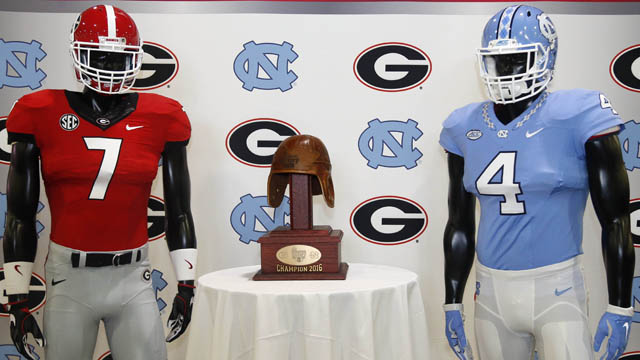 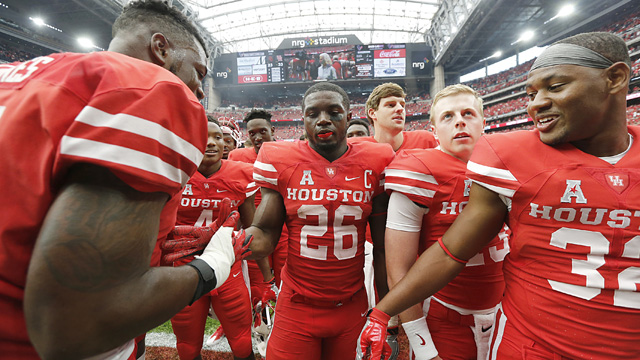 Houston Upsets Oklahoma Thanks To Incredible ‘Kick Six,’ Catch Of The Year