Yes, it was only the first preseason game, but Boston Celtics fans have to feel a bit better about this year’s No. 3 draft pick.

Forward Jaylen Brown had eight points, two blocks, four assists and four rebounds in 20:40 in the Celtics’ 92-89 preseason loss to the Philadelphia 76ers at Mullins Center in Amherst, Mass.

And he also had the play of the night.

Jaylen Brown takes it to the basket! pic.twitter.com/DD8EL4R81A

Oh, and Al Horford obviously isn’t a rookie, but C’s fans got to see him play in a Celtics jersey for the first time Tuesday, too. He scored the first bucket of the game en route to eight points and eight rebounds in 15:22.

Al Horford's first shot as a member of the Boston Celtics ??? (Vine via @CelticsJunkies) https://t.co/Nsoa3XfwTI

The C’s are back in action Thursday night when they face the Charlotte Hornets in preseason action. 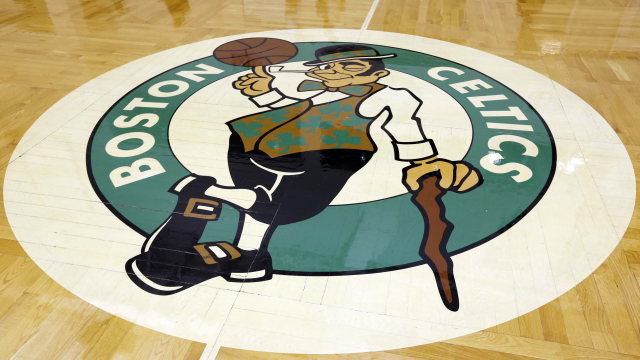 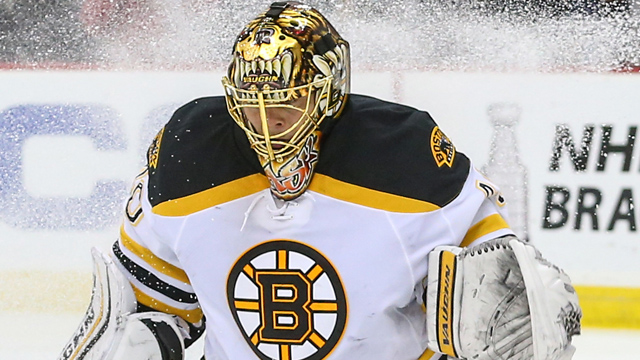