BOSTON — It’s important not to get overly excited about early-season performances, but the first returns from the Zdeno Chara-Brandon Carlo defense pairing are encouraging for the Bruins.

Boston selected Carlo in the second round of the 2015 NHL Draft, and after a successful 2015-16 campaign between the WHL’s Tri-City Americans and the AHL’s Providence Bruins, the 19-year-old defenseman was expected to compete for a roster spot in Boston.

A good preseason and an opportunity for more minutes with veteran blueliners Adam McQuaid and Kevan Miller injured allowed Carlo to show he’s ready for a shot at the NHL level.

Playing with Chara is one of the best ways for a young D-man to develop. The B’s captain plays against opponents’ top lines every game, and that comes with a lot of defensive zone starts. Those are difficult, but good learning situations for inexperienced players like Carlo, who has handled it quite well.

Sure, there have been mistakes, as you’d expect from any player with zero NHL experience entering the season, but the results from Carlo have been positive overall.

Consider this: Chara has played 42:18 of a possible 50:16 of 5-on-5 ice time with Carlo, and this duo is driving puck possession at 58.23 percent, as measured by Corsi percentage. That’s a phenomenal rate. The Bruins also have more than three times as many goals and almost twice the amount of scoring chances than their opponent when Chara and Carlo are on the ice together.

Here’s how they stack up against the other two pairings on Boston’s blue line. Chara/Carlo is the standout partnership.

We’re just three games into the season, and every player — especially rookies — goes through peaks and valleys. But it’s still a good sign for the Bruins to see Carlo hold his own against first-line competition in an important role so early into his career.

Boston has lost several good defensemen for a variety of reasons in recent years, but the team has done a nice job restocking the cupboard through the draft with players such as Carlo, Jakub Zboril, Jeremy Lauzon and Charlie McAvoy.

Carlo is the first of the group to be introduced into the NHL, and so far, it’s gone well. 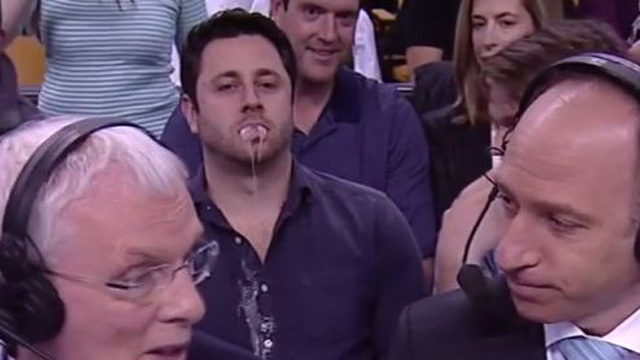 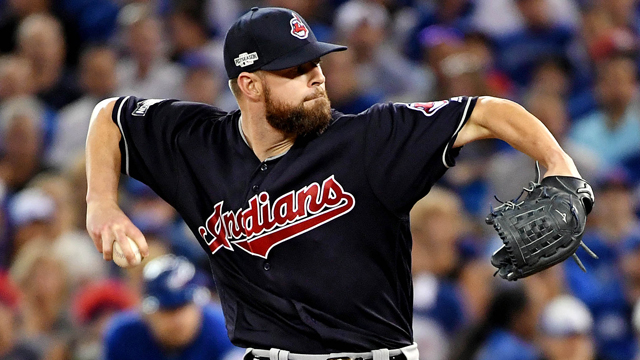