The Toronto Blue Jays’ trash talk grew bold Tuesday after they avoided a sweep in their American League Championship Series against the Cleveland Indians by winning Game 4. Now they’re paying the price.

With the Blue Jays down 3-1 to Cleveland on Wednesday, outfielder Jose Bautista decided to criticize rookie pitcher Ryan Merritt, proclaiming the Indians’ Game 5 starter was “shaking in his boots” about facing Toronto’s lineup. The Blue Jays lineup had packed a punch all season, but that certainly wasn’t the case Wednesday, as Cleveland won 3-0 to advance to the World Series.

So naturally, Indians players had a lot of fun at Bautista’s expense, beginning with a fantastic Photoshop from ace Corey Kluber.

Shakin' in his boots pic.twitter.com/jYr6W4N6Xt

It didn’t end there, though. The team’s Twitter account made a few jokes during the game, poking fun at a different comment Bautista made after Game 2. Bautista blamed the fact that the Blue Jays were down 0-2 in the series with only one run on “circumstances” without acknowledging he was 1-for-14 with seven strikeouts at the time. The comment earned Indians shutdown closer Andrew Miller a new nickname. 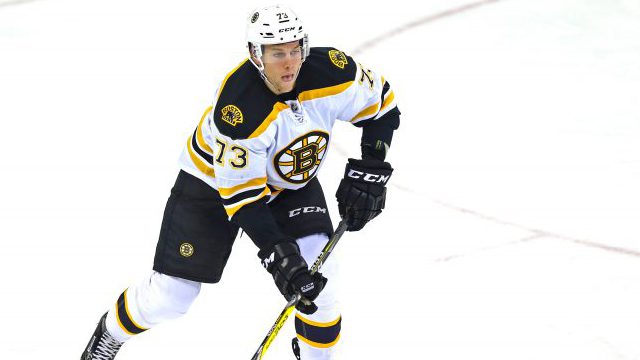 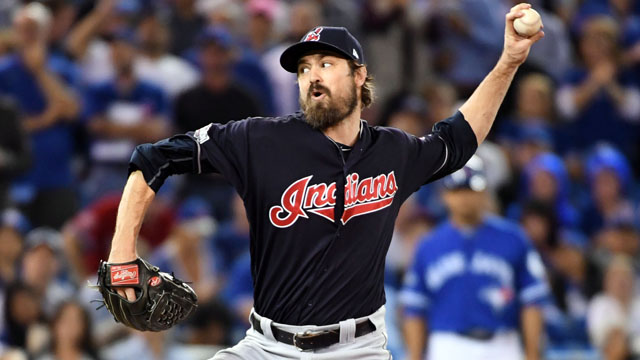