The 2016-17 UEFA Champions League has taken shape now that we’ve reached the mid-point of the group stage.

Leicester City might be struggling domestically, but the Foxes are faring unexpectedly well in their maiden Champions League voyage. The same can’t be said for European mainstays Manchester City in Pep Guardiola’s first season as manager.

In the video above, NESN.com’s Marcus Kwesi O’Mard discusses four lessons from the first half of group-stage play in European soccer’s elite competition. 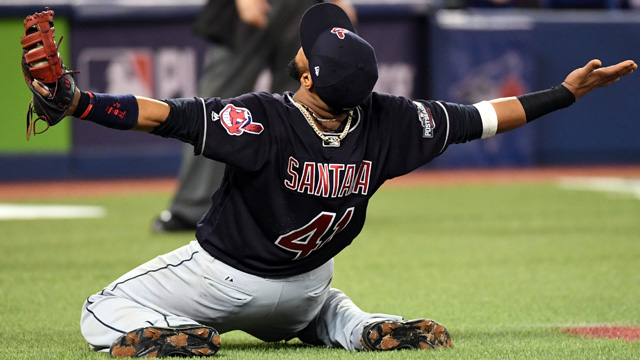 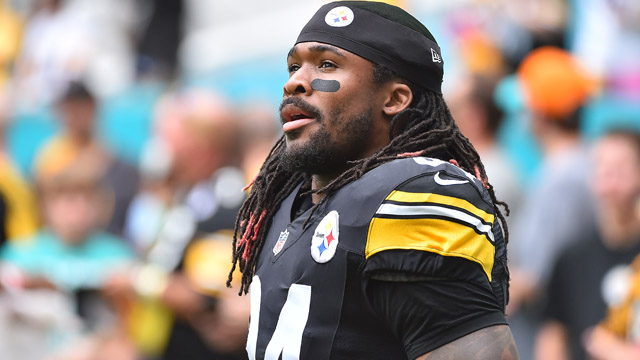