There’s a new city in the running for Titletown, USA.

The Cleveland Indians advanced to the World Series for the first time since 1997 on Wednesday thanks to their 3-0 shutout of the Toronto Blue Jays in Game 5 of the teams’ American League Championship Series. They won the best-of-seven-game series 4-1.

Next up for the @Indians: Hosting #WorldSeries Game 1 on Tuesday. pic.twitter.com/uGU25QMH6B

The win means Cleveland can claim a second professional championship this season, as the Cavaliers delivered the city its first title in 52 years back in June.

Rookie Troy Merritt, who only pitched 11 innings during the regular season, shut down the Blue Jays’ prolific offense over 4 1/3 innings. The Indians’ bullpen, led by Bryan Shaw, Andrew Miller — the ALCS MVP — and Cody Allen, then continued its domination the rest of the way.

Mike Napoli put Cleveland up early with an RBI double in the first inning, and Carlos Santana and Coco Crisp both added insurance runs with solo homers in the third and fourth innings, respectively.

The Indians now await the winner of the National League Championship Series, which the Los Angeles Dodgers lead 2-1 heading into Wednesday night’s Game 4 in L.A. 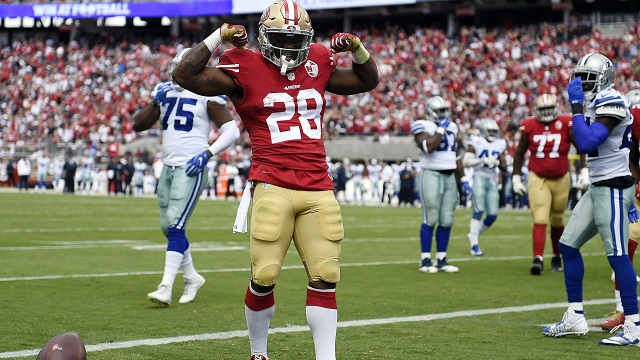 Carlos Hyde Injury: 49ers Running Back A ‘Stretch’ To Play Vs. Buccaneers 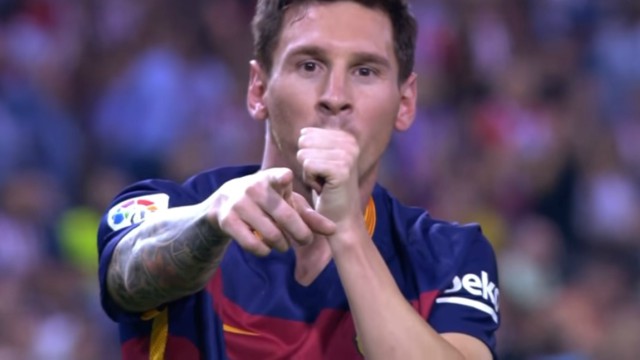