FOXBORO, Mass. — The Buffalo Bills should have one of their best defensive players back in action for this weekend’s pivotal AFC East matchup with the New England Patriots.

Defensive tackle Marcell Dareus, suspended for the first four games of this season and then sat out the following three with a hamstring injury, expects to make his season debut Sunday against the Patriots.

“Oh my god. I?m playing Sunday, man,” Dareus told reporters earlier this week, via The Buffalo News. “I can?t wait. I?m ready to enjoy myself. Just happy to be out there with the guys. Running around, feeling good. We?re ready to go pull it off, man, we?re going to make it happen.”

Buffalo has allowed the eighth-fewest points per game this season, thanks in large part to the unexpected contributions of linebackers Zach Brown and Lorenzo Alexander, who lead the NFL in tackles and sacks, respectively. The Bills have struggled mightily against run, however, (27th in the league) and Dareus’s return should help in that regard.

The Patriots boast the NFL’s sixth-best rushing attack this season.

“(Dareus) is one of the best defensive tackles in the league,” Patriots coach Bill Belichick said Friday. “You can’t change the basic X’s and O’s, but who you’re blocking is different depending on who that person is that’s there.”

Belichick offered similar praise for Alexander on Wednesday, calling the 33-year-old “one of the best players we?ve seen all year.” He also was complimentary of Bills defensive tackle Kyle Williams before the Bills’ 16-0 win over the Patriots in Week 4.

Dareus, the third overall pick in the 2011 NFL Draft, was a first-team All-Pro in 2014 and has two Pro Bowl selections to his credit. 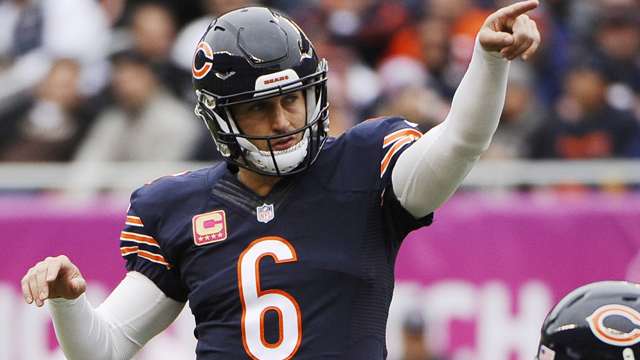 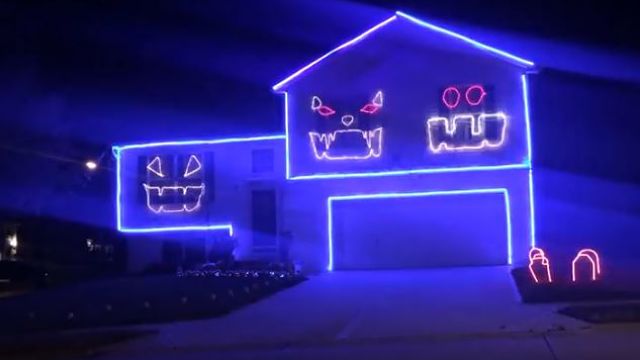