No reporters brought up Ryan’s less-than-spectacular career record against the Patriots, and the coach remained in a relatively cheerful mood throughout the 10-minute call.

“I don’t know if I’ve ever seen him better,” Ryan said Wednesday. “He’s played in the league for, what, 17 years, 18 years? Something like that. Obviously he puts the work in and everything else, and it’s just a real credit to him. One of these days, I keep thinking that if I stay in this conference long enough that maybe that dude will retire, but I don’t see that happening any time soon.”

Ryan added: “He’s too good. If he can just sit back and know exactly what (defense) you’re in without challenging him — it’s tough enough when you present something he hasn’t seen. But it’s damn near impossible when he’s seen it.”

Ryan shot down the notion that the Bills have to account for Brady as a running threat, however.

“I’d like to see him (run) it more often,” Ryan said. “Put him in the option. Let him run the option. That’s one thing that really doesn’t scare you much. You’ll live with that. What scares you is when he lets the ball go, when he releases it. But with the scrambling, I know what you’re saying. He’s able to pick up a few first downs.”

Brady has carried the ball more frequently this season, rushing nine times for 29 yards and picking up four first downs. But despite what his mom might believe, he’s still much more effective when using his arm rather than his legs.

“I think we might have the edge in the running threat at quarterback (with Tyrod Taylor) this week,” Ryan said. “I might go out there and make that bold statement. (The Patriots) might be worried a little more about that than me about Tom running.”

Brady enters Sunday’s Patriots-Bills game as the NFL’s leader in completion percentage, passer rating and yards per completion. He shredded the Bills in his last trip to Orchard Park, completing 38 of 59 passes for 433 yards and three touchdowns in Week 2 of the 2015 season. 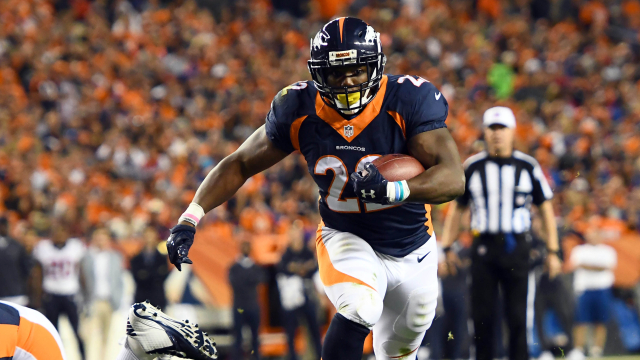 C.J. Anderson Injury: Broncos Running Back Out At Least A Few Weeks? 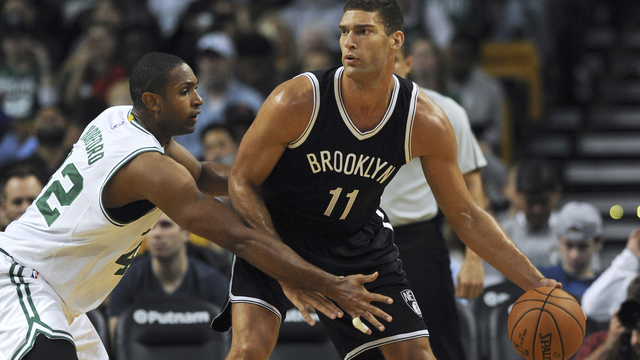