Rickie Fowler Has No One To Celebrate Ryder Cup With, And He Couldn't Care Less - NESN.com Skip to content

If you’re an American citizen, the Ryder Cup gave you a whole lot to cheer about this weekend.

Golf’s biennial showdown between the United States and Europe was filled with awesome moments on both sides, from Rory McIlroy giving it to the Hazeltine crowd (and the crowd giving it right back to him) to Patrick Reed’s incredible showmanship.

The final result was the first U.S. championship since 2008, which certainly was cause for celebration for Team USA. So, the American golfers all grabbed their wives and significant others for a celebratory smooch, which produced the following photo: That’s Team USA golfer Rickie Fowler, who was left with no one to kiss but had the perfect reaction to his predicament.

Rickie Fowler would be an acceptable President too. pic.twitter.com/vpdUPPjrC4

Rickie Fowler may not have met a match yet…but he just won his #RyderCup pic.twitter.com/NBOqDw5NXt

The 27-year-old golfer may not have a significant other, but he helped produce one of the best celebration photos we’ve seen in recent memory, and for that, we thank you, Ricky. 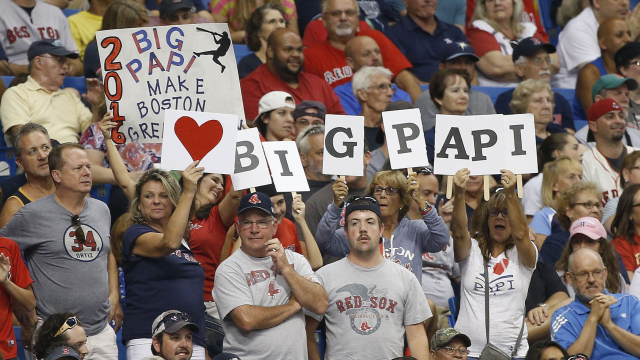 Where Did David Ortiz’s ‘Big Papi’ Nickname With Red Sox Come From? 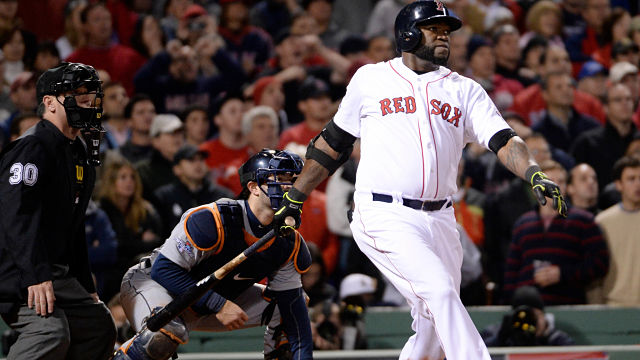