The first official trailer for “Patriots Day” was released Wednesday.

Mark Wahlberg stars in the movie, which is a film adaptation of the events surrounding the Boston Marathon bombing and ensuing manhunt in 2013.

The trailer really captures the emotion of those chilling days. We can only expect the movie to also do that and so much more.

“Patriots Day” will be released in theaters on Dec. 21. 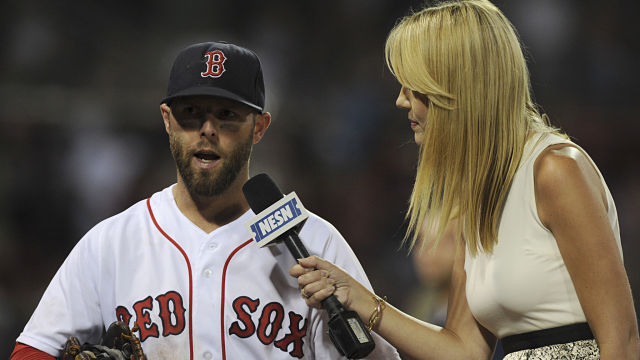 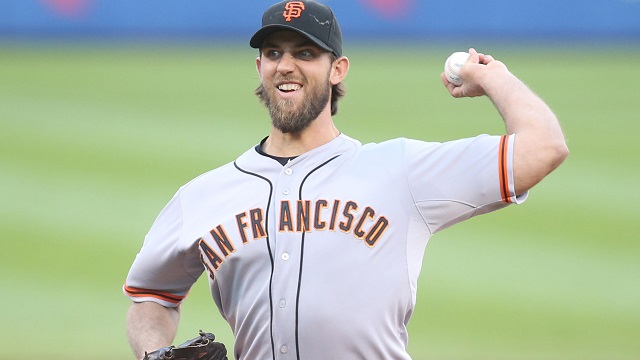