The Toronto Blue Jays and Baltimore Orioles kicked off the 2016 MLB postseason with an instant classic won by the Jays in 11 innings when Edwin Encarnacion launched a walk-off three-run home run. The New York Mets and San Francisco Giants will look to join Toronto in advancing in the playoff bracket when they go toe to toe in a very intriguing matchup at Citi Field.

The Mets and Giants both finished the regular season with an 87-75 record, edging out the St. Louis Cardinals, who finished 86-76. Both teams have enjoyed playoff success in recent years, as the Mets advanced to the World Series in 2015 before losing to the Kansas City Royals and the Giants won it all in 2010, 2012 and 2014.

So, who has the edge as the Mets and Giants vie for a date with the Chicago Cubs in the National League Division Series? Let’s dive in.

Pitching matchup: Noah Syndergaard, RHP (14-9, 2.60 ERA) vs. Madison Bumgarner, LHP (15-9, 2.74 ERA)
This should be fun. While the expectation going into Tuesday night’s AL Wild Card Game was that both the Blue Jays and Orioles would score a bunch of runs, given the potency of their respective offenses, it’s a much different story in the NL, where the Mets and Giants featured two excellent starting rotations spearheaded by Syndergaard and Bumgarner, respectively, during the regular season.

Bumgarner, a four-time All-Star, isn’t just a legitimate ace. He’s also one of the best playoff pitchers ever. The 27-year-old lefty has played a role in all three of San Francisco’s World Series wins over the last six seasons, posting a 7-3 record and a 2.14 ERA in 14 career playoff appearances (12 starts) spanning 88 1/3 innings.

Syndergaard is no slouch, though. Quite the opposite, in fact. The hard-throwing 24-year-old took a step forward in his sophomore season, earning his first career All-Star selection. He received his first taste of playoff baseball last season during the Mets’ run to the Fall Classic and performed well even as New York fell short.
Advantage: Giants

Neither the Mets nor the Giants are built around their offense. San Francisco ranked ninth in the NL in runs scored (715) while New York finished tied for 11th (671). But comparing the offenses is a fascinating exercise, as the units are so different in how they generate runs.

The Mets rely heavily on the long ball, ranking second in the NL with 218 home runs this season. The Giants, who ranked 13th with 130 homers, find other ways to push across runs, with perhaps their biggest strength being their ability to make contact. San Francisco batters struck out an NL-low 1,107 times this season, which should bode well against a strikeout pitcher like Syndergaard.
Advantage: Giants

Prediction: Giants 3, Mets 2
This goes against the whole heating up at the right time philosophy, as the Mets went 27-13 over their final 40 games and the Giants went 30-42 after the All-Star break. But it doesn’t seem wise to bet against Bumgarner in a one-game playoff, even in a hostile environment. Bumgarner owns a 0.60 ERA in playoff road games, the best such mark in MLB history. 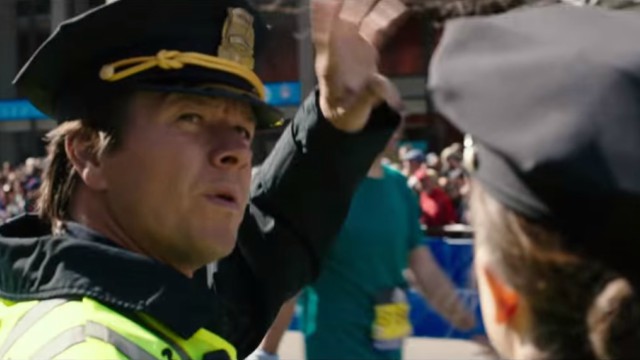 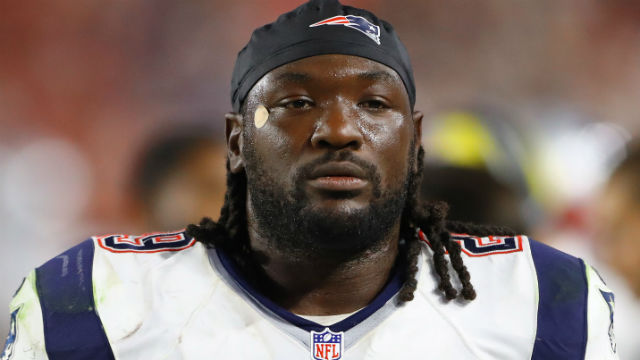