Bruce Arena once made the United States men’s soccer team great. Fans now hope he can do it again.

The U.S. Soccer Federation announced on its website it has appointed Arena as head coach of Team USA on Tuesday. The announcement comes one day after U.S. Soccer fired Jurgen Klinsmann amid a disastrous start to the final round of qualifying for the 2018 FIFA World Cup in Russia.

Arena will take charge on Dec. 1 with the mandate of ensuring Team USA qualifies for the its eighth consecutive World Cup. Team USA currently sits last in the six-team standings after two games in the final round, but eight more games remain on the CONCACAF World Cup qualifying schedule, starting on March 24, 2017 against Honduras.

His contract expires in less than two years.

GULATI: "We have an agreement with Bruce through the World Cup, with various contingencies that all contracts have."

?When we considered the possible candidates to take over the Men?s National Team at this time, Bruce was at the top of the list,? U.S. Soccer president Sunil Gulati said in a statement. “His experience at the international level, understanding of the requirements needed to lead a team through World Cup qualifying, and proven ability to build a successful team were all aspects we felt were vital for the next coach. We all know Bruce will be fully committed to preparing the players for the next eight qualifying games and earning a berth to an eighth-straight FIFA World Cup in Russia.?

?Any time you get the opportunity to coach the National Team it?s an honor,? Arena said. ?I?m looking forward to working with a strong group of players that understand the challenge in front of them after the first two games of the Hex. Working as a team, I?m confident that we?ll take the right steps forward to qualify for the 2018 World Cup in Russia.?

Arena has coached Major League Soccer’s Los Angeles Galaxy since 2008. He previously coached the U.S. from 1998 to 2006, leading Team USA at the 2002 and 2006 World Cups. Team USA’s run to the quarterfinals in 2002 represents its best showing at a modern World Cup. He’s a member of the National Soccer Hall of Fame and has coached a record five MLS Cup-winning teams.

Arena was rumored to be the leading contender for the job from the moment U.S. Soccer fired Klinsmann. Arena’s appointment confirms the worst-kept secret in American soccer. 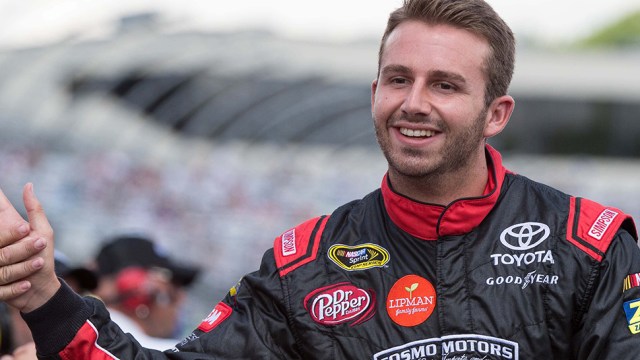 NASCAR Driver ‘Ready To Party’ After Having Wisdom Teeth Removed 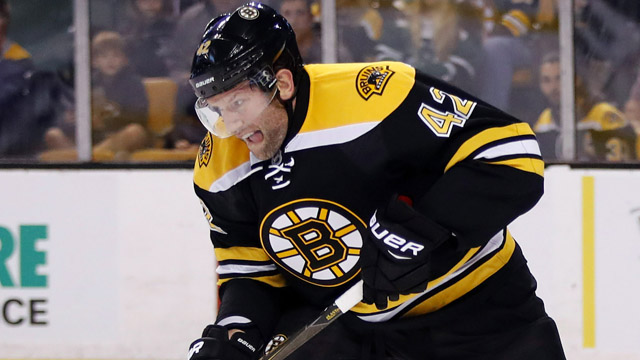