They say basketball is a game of runs. But a 19-0 run? Now that’s something you don’t see everyday in the NBA. But that one stretch proved to be the difference Monday night between the Boston Celtics and Minnesota Timberwolves.

After falling behind by double digits, the C’s mounted a furious 19-0 comeback, starting with Al Horford’s jumper at the end of the third quarter. Boston then scored the first 17 points of the fourth to take back the lead and eventually win 99-93.

BALANCED ATTACK
The Timberwolves scored the first seven points, but the C’s outscored them 23-14 the rest of the first quarter. The big reason for Boston’s success was its balanced offensive approach, as six players — Marcus Smart, Bradley, Horford, Crowder, Thomas and Johnson — scored in the opening 12 minutes, and no one had more than five points. Bradley and Horford both led the way with five points apiece in the frame.

Almost half of Minnesota’s points, meanwhile, came from one player — Towns. The young star scored 10 points and already was well on his way to a double-double with six rebounds.

POOF GOES THE LEAD
The Celtics went from having a 23-21 lead after the first 12 minutes to trailing 52-42 at halftime. The game was tied 38-38 after Tyler Zeller made a layup with 3:18 remaining in the half, but Minnesota finished the second on a 14-4 run. Five of those points came from Towns, who absolutely dominated the C’s in the first 24 minutes with 16 points and eight rebounds. Gorgui Dieng also had a huge first half with 12 points and six boards.

Horford led the way for the Celtics with 10 points, two rebounds and two blocks in the first half.

NO COMEBACK HERE
Minnesota’s lead grew to 81-68 by the end of the third quarter. The Timberwolves were up by as many as 15 in the frame on multiple occasions, and Minnesota’s usual suspects were big reasons why. Towns chipped in five more points in the frame and added six rebounds to secure the double-double, while Dieng scored six points. But that also means the rest of the T’Wolves combined to score 18 points in the third.

Thomas had a big quarter for the Celtics, as he grew his points total to 20, while Horford’s ticked up to 16.

BUT IT IS HERE
Boston started the fourth quarter with 17 unaswered points and built up an 85-81 lead thanks in large part to Rozier, who made two 3-pointers and scored eight points during the stretch. Jonas Jerebko also made a 3-pointer and had five points during the run, while Horford added four points.

PLAY OF THE NIGHT
That’s how you put an exclamation point on a huge comeback.

Terry Rozier with the steal and the slam and the lead! And Isaiah is LOVING IT!?? pic.twitter.com/c3MmvbfTMy

UP NEXT
The Celtics will wrap up their mini three-game road trip Wednesday night in Brooklyn, where they’ll face the Nets. Tip-off on Thanksgiving Eve is scheduled for 7:30 p.m. ET. 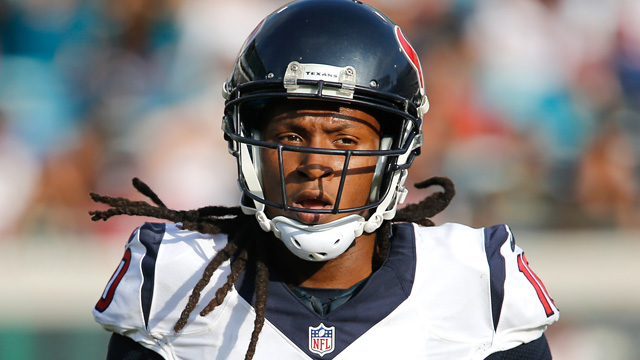 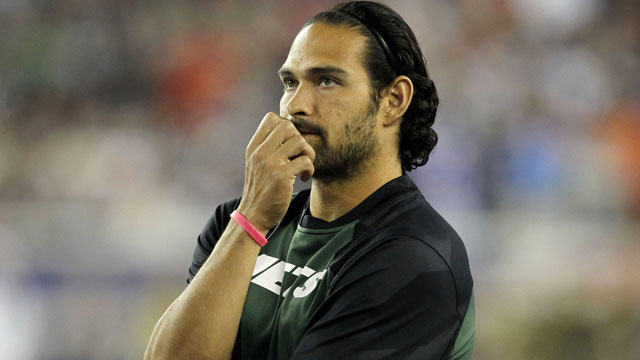