At this point, Conor McGregor probably could stare at the wall watching paint dry and it would capture everyone’s attention. That’s what happens when you’re as unpredictable as The Notorious.

In order to prove my point, I point you to Wednesday’s UFC 205 open workouts, during which McGregor participated in some light activity on the hardwood at Madison Square Garden. He was his usual flamboyant self, playing to the reporters in attendance and joking around with those in his corner.

But McGregor wasn’t content simply putting on a show while preparing for his fight against Eddie Alvarez this Saturday at MSG. Oh no. The UFC featherweight champion decided to pick up a basketball and drain a shot, declaring after, “I can do it all.”

Now, if this was anyone else, we could simply say, “a guy shot a basketball in his underwear” and that basically would summarize the entire scene. But this is McGregor we’re talking about, and UFC fans — casual mixed martial arts fans, especially — tend to hang on his every move. 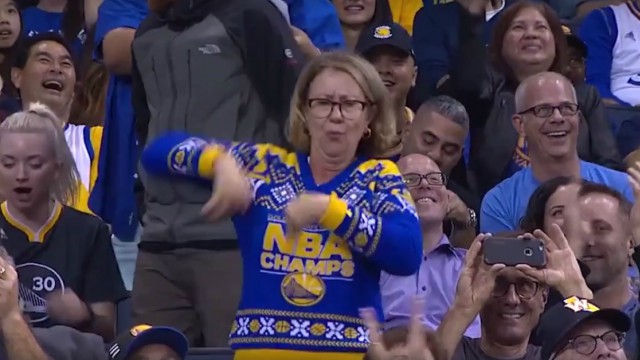 Dancing Warriors Fan Is Mesmerizing, Just Might Make Your Day 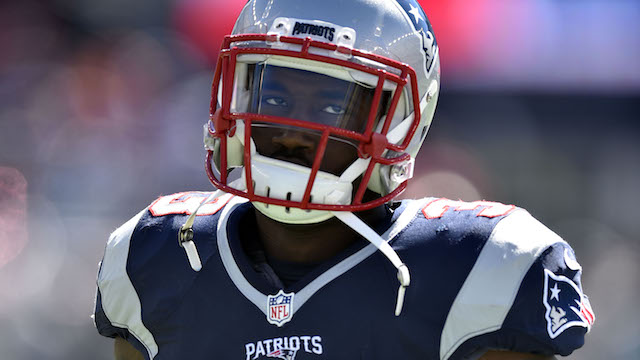