Dont'a Hightower Mum On Patriots D's Lack Of Playmakers: 'That's Out Of My Pay Grade' - NESN.com Skip to content

The New England Patriots’ defense has been a huge weakness for the team this season, but the players are leaving that topic up to coach Bill Belichick.

New England traded linebacker Chandler Jones this offseason, traded linebacker Jamie Collins during their Week 9 bye and made defensive end Jabaal Sheard inactive before Sunday’s game against the San Francisco 49ers without any explanation. Dont’a Hightower joined “Ordway, Merloni & Fauria” on Monday and was asked if he was “comfortable” with the Patriots’ lack of playmakers on defense, but the defensive captain didn’t offer much insight.

?Whether I am comfortable or not, that?s something that is out of my pay grade,? Hightower said, per WEEI.com. ?I do what I am told. I am a linebacker and I don?t get to make those decisions.?

Hightower said it does hurt to see his teammates get traded, but right now, his focus has to be on what the Patriots are doing right on defense and how they can improve.

?I think the No. 1 job on defense is to prevent the other team from scoring, and right now I think we are No. 3 in that,? Hightower said. ?We?re doing a good job of that. There might be a few things we have to pick up — third down, just getting off the field and getting after the quarterback. Those are things that you just have to work through as far as being a defense. We know what we want to do and we have the right mindset and have the right people. We just have to go out and execute every week.? 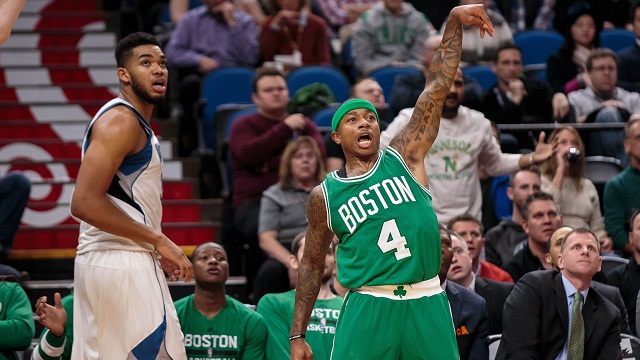 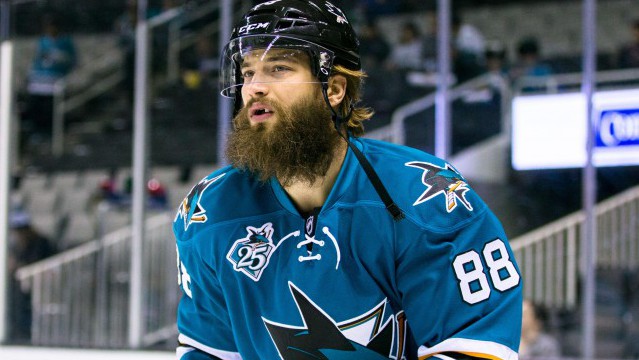