Kelvin Gastelum announced via Twitter he will not fight Donald “Cowboy” Cerrone at Madison Square Garden after failing to make weight. Gastelum was not weighed during early weigh-ins on Friday, while Cerrone checked in at 170.4 pounds.

I will not be fighting @Cowboycerrone 2morrow on account that I couldn't make the wght limit. I apologize 2 cowboy ure a legend. God bless.

I'm sorry to My team, my friends and the ppl that genuinely care for me. Extremely dissapointed I will have to reevaluate things in my life.

No one is perfect. We all have bad days but I promise it will not happen again. I will comeback stronger like I have before. Until next time

The UFC later announced they will scrap the Cerrone fight altogether, leaving five fights on the main card for UFC 205. Per Ariel Helwani of MMAFighting.com, the promotion booked Cerrone to fight at UFC 206 in Toronto next month against Matt Brown.

Ronaldo “Jacare” Souza was weighed as an alternate and came in at 189 pounds, nearly 20 pounds heavier than Cerrone. That 20-pound difference is well above the New York State Athletic Commission’s weight difference allowance of seven pounds for the welterweight division.

This is the second time an opponent of Cerrone has been scrapped off the card for UFC 205. Cowboy originally was supposed to fight Robbie Lawler, but Lawler pulled out due to injury. 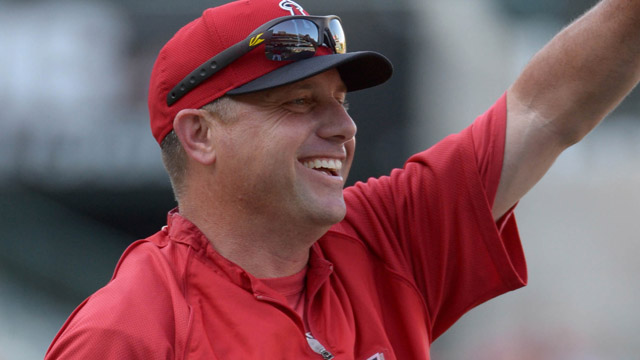