The New England Patriots largely stayed away from old friend Darrelle Revis during their win over the New York Jets on Sunday. But when Tom Brady did test the former All-Pro cornerback, he made it count.

The Patriots quarterback targeted Revis just five times in New England’s 22-17 victory at MetLife Stadium but completed four of those passes. Two went for first downs, and another two were touchdowns, including what proved to be the game-winner with less than two minutes remaining.

While he still is talented enough to be a starting NFL corner, injuries and age have taken a toll on Revis’ body. Even Brady, who showered his former teammate with praise during the lead-up to Sunday’s game, admitted this during a radio interview the following morning.

?I know he?s not feeling great,” Brady said Monday on WEEI’s “Kirk & Callahan.” “I could see after the game, he winced a few times getting up. It looked like his leg was bothering him a little bit. But he?s still very close on a lot of those plays. Even though you?re hitting them, he?s still very competitive. He?s been one of the great players in the league for a long time. He?s given up more plays this year than in the past, but you?ve got to have a lot of respect for his style and his game.?

Perhaps knowing he would tire over the course of the evening, Brady threw Revis’ way progressively more often as the game wore on. Revis was targeted just once over the Patriots’ first seven possessions — allowing a touchdown to Malcolm Mitchell that bore great resemblance to the one he surrendered to Doug Baldwin in Super Bowl XLIX, sans referee interference — but four times over their final four drives.

Revis was in coverage on two key completions during New England’s second-to-last possession: a 24-yard strike to Julian Edelman on second-and-10 from the 17-yard line and an 8-yard out to Mitchell at the pylon that secured the win for the visitors.

?You could definitely see he?s still a great player, don?t get me wrong,? Edelman said Monday on WEEI’s “Ordway, Merloni & Fauria.” ?He?s still instinctive, he knows the game of football and he still makes it tough for you. Has he lost a step or two? I don?t know, maybe. There?s nothing but respect for a guy like him who has played as long as he has at such a high level. His standards are so much higher than everyone, and he goes down and plays like a corner, a solid corner, everyone is looking down on him.

?I?m not trying to defend him or anything, but playing with him and having him as a friend, you just see that it?s tougher over there now probably with how things are going. He just didn?t have that last burst, but you still respected him and realize if you get sloppy with the route he can still take advantage of you.? 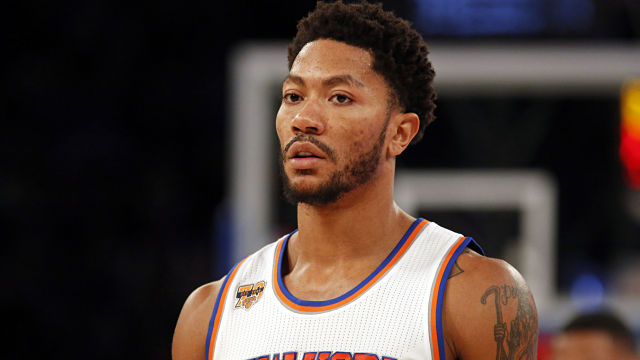 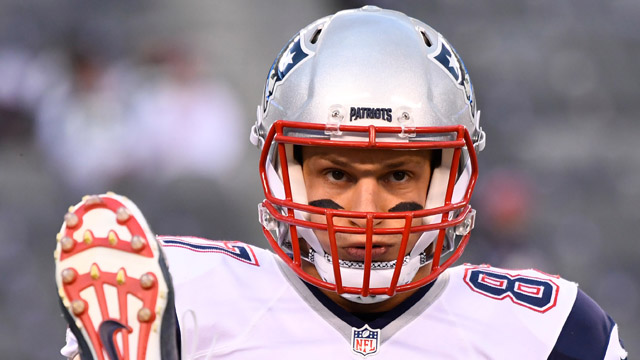