OK, now Deflategate is over.

Yes, that’s the same D’Qwell Jackson who inadvertently started Deflategate by intercepting New England Patriots quarterback Tom Brady in the 2014 divisional round of the playoffs, leading the Colts to take it upon themselves to measure the PSI in the football and alert the NFL that it was deflated because they didn’t understand objects lose air pressure in the cold.

Everything, other than the $1 million the Patriots were fined and the fourth-round pick they were penalized, now is copacetic. Let’s all agree to not say the D-word for another few years now. 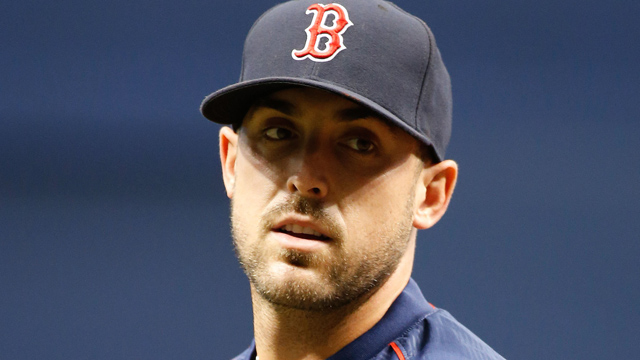