Edwin Encarnacion’s mind wasn’t only on his money when the time came to choose his next team.

The soon-to-be former Toronto Blue Jays slugger’s agent, Paul Kinzer, revealed Friday that his client decided to sign with the Cleveland Indians for less money than other teams offered, according to TSN’s Rick Westhead. Encarnacion reportedly agreed to a three-year, $65 million contract with Cleveland on Thursday, rejecting interest from several other teams who were prepared to pay even more for his services.

?I was on the phone with Edwin (who is in the Dominican Republic), with Cleveland and with another team,? Kinzer said, Per TSN. “Edwin turned down quite a bit more money per year to play somewhere else. Cleveland has been involved since day one, but I didn?t know if they could pull it off. We were pretty much talking every day over the past eight to 10 days. Over the past few days, we?ve been talking a few times a day.?

Encarnacion reportedly rejected a four-year $80 million deal that Toronto offered him earlier in the offseason. Kinzer said money didn’t drive his decision to leave the Blue Jays after eight years.

?With the Blue Jays, this was all about timing and that was the only thing,? Kinzer said. ?We weren?t upset with the offer or anything else. It was just timing.?

Encarnacion’s reported contract with the Indians will pay him slightly more on an annual basis than Toronto’s offer, but less than other suitors were willing to throw his way. Exactly how much less remains a mystery for now, but the fact Encarnacion chose the Indians will thrill their fans, whose dreams of another trip to the World Series appear to have edged closer to reality. 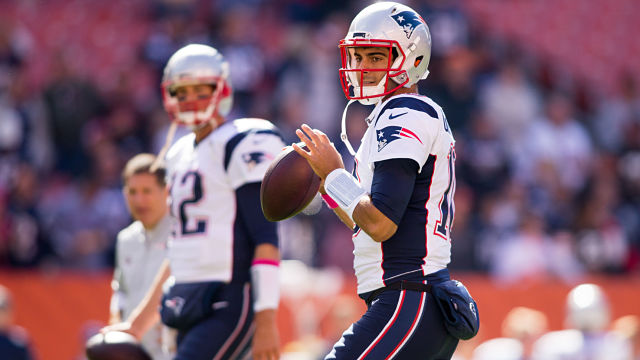 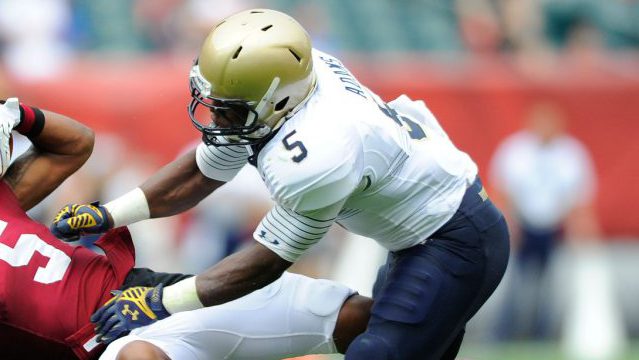