Tom Brady didn’t have a whole lot to say about the recent “Deflategate 2.0” incident.

His favorite wide receiver, however, had no problem speaking his mind.

In an appearance Tuesday on WEEI’s midday radio show, Julian Edelman was asked about the events that took place in a Week 13 matchup between the Giants and Steelers, in which New York reportedly alerted the NFL of Pittsburgh using under-inflated footballs. The New England Patriots wide receiver provided an interesting response.

“I haven?t even heard of that, nor do I care about that,? Edelman said, via, WEEI.com. ?I don?t know. I mean, are we really turning in footballs? I don?t have a comment on that. I think teams that do that kind of stuff — I mean, that?s like some Whitey Bulger-type stuff.”

Edelman clearly wasn’t happy with the Giants “ratting” on the Steelers, even after the league conveniently shut down the whole fiasco in a statement Sunday. The Pats wideout added that New England never would do such a thing — perhaps a subtle jab at the Indianapolis Colts for starting the original Deflategate back in January 2015.

“We don?t do that,” Edelman said. “Let?s just play football. Line up, and I?m thinking about the Denver Broncos right now.” 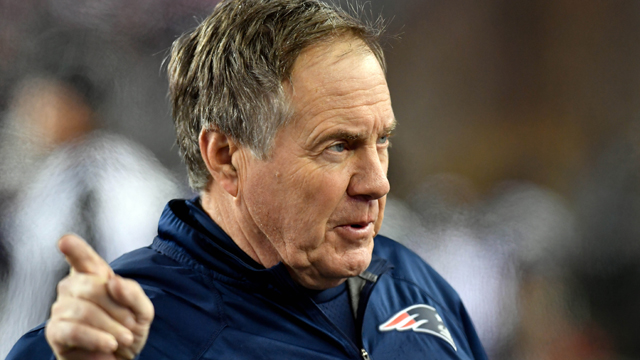 Bill Belichick Has Good Sense Of Humor, And You Don’t Want To Be On Wrong End Of It 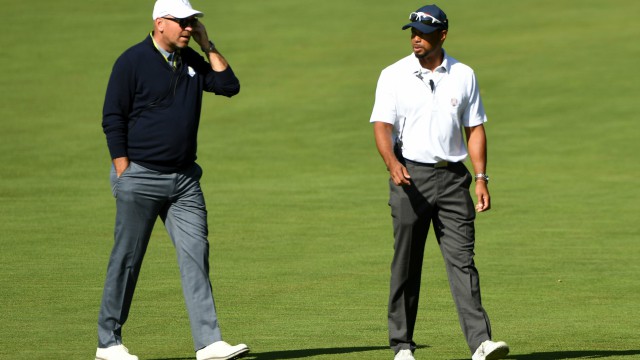