Reilly spent two seasons with the New York Jets before signing with the Patriots on Oct. 20. He never cracked New England’s 53-man roster during his two months with the team.

The Patriots now have one open spot on their practice squad.

The Dolphins, who have not reached the postseason since 2008, remain in playoff contention with two weeks remaining. They visit the Buffalo Bills on Saturday before closing out their regular season at home against the Patriots on New Year’s Day. 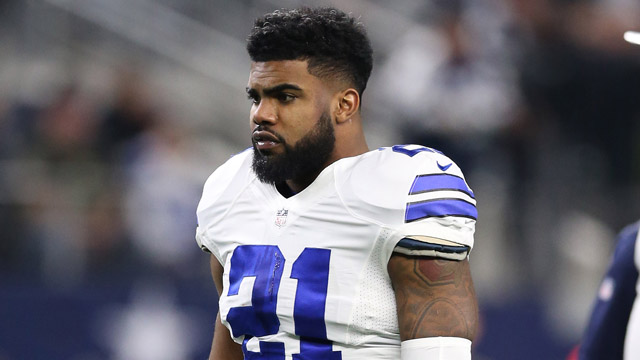 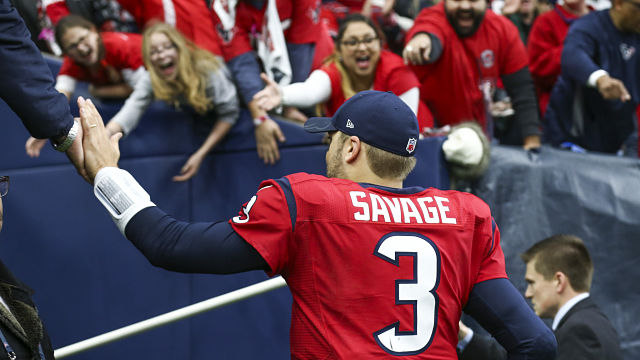