FOXBORO, Mass. — As 39-year-old Tom Brady looks to guide the New England Patriots to Super Bowl LI, a 38-year-old will lead the effort to stop him.

That would be Pittsburgh Steelers linebacker James Harrison, who in his 14th NFL season remains an unwelcome sight for opposing quarterbacks.

“Harrison is playing well,” New England Patriots tight end Martellus Bennett said Thursday. “He’s almost as old as my pops, and he’s still playing like a beast out there.”

That’s a bit of an exaggeration, of course, but Harrison was the oldest defensive player to play a snap this season, according to ESPN Stats & Info. Brady was the oldest on offense.

And while he no longer is the 100-tackle, 10-plus-sack player he was a half-decade ago, Harrison anchors a Steelers pass rush that has been among the league’s best since mid-November. His 53 tackles were his most in a season since 2012, and his five sacks led the team.

Harrison has been especially disruptive in the postseason, racking up 16 tackles, 3 1/2 sacks, four quarterback hits, three tackles for loss and a forced fumble in wins over the Miami Dolphins and Kansas City Chiefs. He also drew a holding call on what would have been a game-tying two-point conversion in the divisional round, ultimately costing Kansas City the game.

“I?ve been a huge fan of him before I got in the league,” Edelman said. “And just to see and have an idea of where he came from, it?s unbelievable to see how hard he?s worked to get where he?s got. He?s a large man that?s fast, explosive, and if he?s coming my way, it?s going to be a ?get down.’ ”

Led by veterans Harrison and Lawrence Timmons, third-year pros Stephon Tuitt and Ryan Shazier, and hard-hitting second-year man Bud Dupree, Pittsburgh’s ability to rush the passer grew exponentially in the second half of the season. The Steelers finished tied for ninth in the league with 38 sacks, but 30 of them came in their final nine games.

New England’s offensive line has been a strength of the team this season, but it struggled in the divisional round against the Houston Texans’ pass-rushing duo of Jadeveon Clowney and Whitney Mercilus. Brady played his worst game of the season — completing less than 50 percent of his passes and throwing two interceptions — and the Patriots allowed the underdog Texans to hang around for three quarters before finally putting them away in the fourth.

Harrison & Co. will look to cause similar problems for Brady and his O-line this Sunday when the Patriots and Steelers square off in the AFC Championship Game at Gillette Stadium. 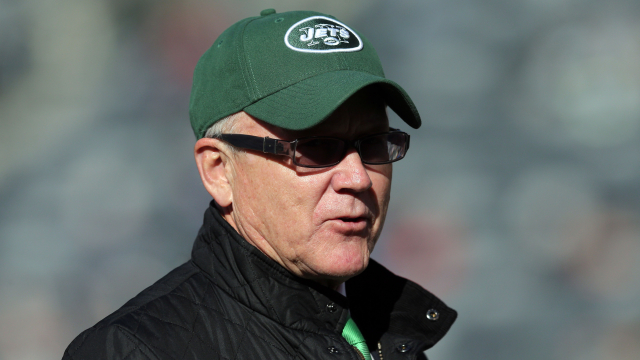 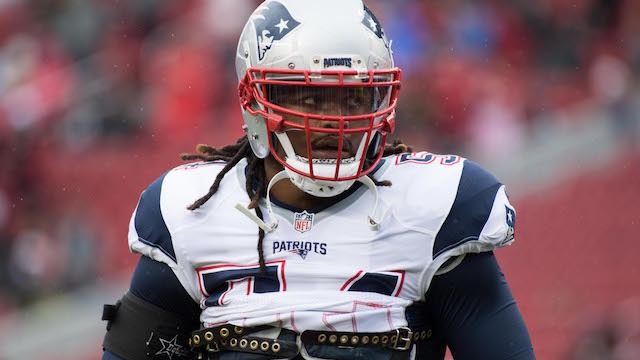