The Atlanta Falcons closed out the Georgia Dome in style.

In the stadium’s final game, the Falcons ended the Green Bay Packers’ season with a resounding 44-21 win in Sunday’s NFC Championship Game. Atlanta will play the AFC Championship Game winner — either the New England Patriots or Pittsburgh Steelers — in Super Bowl LI on Feb. 5 at NRG Stadium in Houston.

It’s the second Super Bowl appearance in Falcons history. They lost Super Bowl XXXIII to John Elway and the Denver Broncos in the 1998 season.

The Falcons are red hot as winners of nine of their last 11 games following a disappointing 3-4 start to the season. 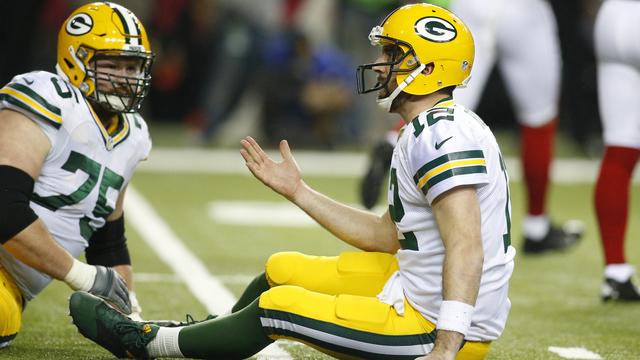 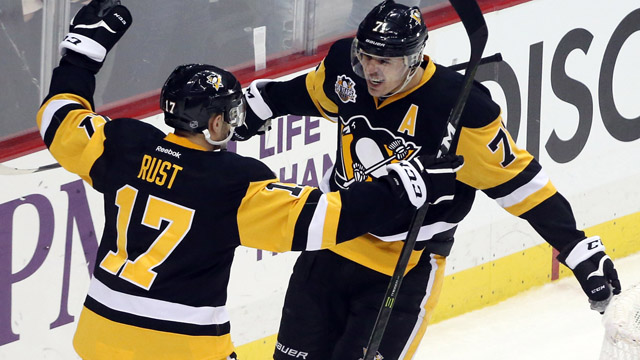 Bruins Wrap: Penguins Use Third-Period Onslaught To Down B’s 5-1