The Washington Wizards staged a mock “funeral” for the Boston Celtics on Tuesday night, but Marcus Smart was anything but somber.

Late in the fourth quarter of Boston’s frustrating 123-108 loss at the Verizon Center, TV cameras caught Smart getting into it with several Celtics assistant coaches on the bench.

According to head coach Brad Stevens, Smart tried to check himself back into the game after subbing out a minute earlier, and Stevens and his assistants weren’t having it. Here’s another view of the argument:

Looks like Marcus Smart really got into it with Celtics assistants during final timeout of game. pic.twitter.com/T8HEs6gM65

“He just wanted to go back in,” Stevens said, via MassLive.com’s Jay King. “And he had played 12 (straight) minutes or whatever so he wasn’t going to go back in.”

Smart admitted after the game that “of course” he wanted to go back in, but added he and the coaching staff had “different opinions on that.”

“Just coaches and players that are real passionate about the game,” Smart explained. “And they’re losing and having different opinions about certain things in the game.”

Frustration has boiled up for the Celtics, who now have lost three in a row. But Smart took things a bit too far Tuesday, storming off the court and into the locker room after his tantrum with about a minute still left on the clock. The 22-year-old cooled down a bit later that evening, though, and issued an apology on Twitter.

To my teammates and coaches… pic.twitter.com/6HtN3FWb8Y

Smart and the C’s must move on from this incident quickly, as they face James Harden and the high-flying Houston Rockets on Wednesday night at TD Garden. 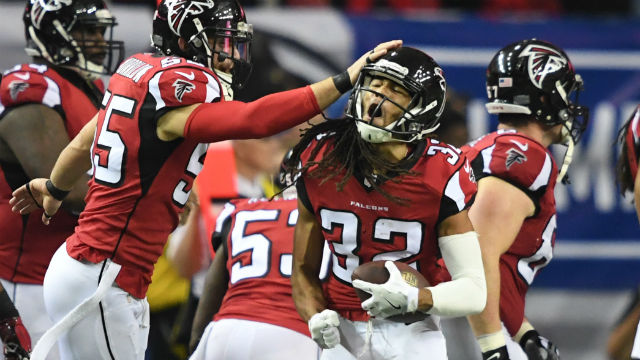 Patriots Have Seen This Falcons Defense Before — In Super Bowl XLIX 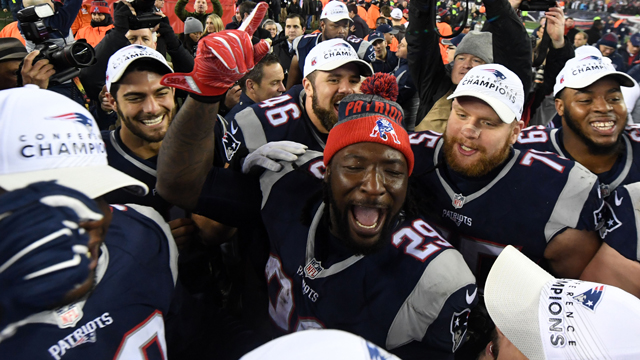