Matt Ryan is eight years younger than Tom Brady, but he’s already thinking about what might happen when he’s the same age as the New England Patriots quarterback.

Brady’s ability to be just as good — or perhaps better — at 39 years old as he was when he was in his prime has been a hot topic of NFL conversation for a few seasons now, and it doesn’t look like he’ll be fading out anytime soon. His unique diet has been well documented, as has his exercise and recovery routine.

And the 31-year-old Ryan hopes he can still play and be productive when he’s Brady’s age, too.

?He?s set the bar for longevity, aging well and playing at a really high level for a really long time,? Ryan said, per ProFootballTalk. ?I know that he?s incredibly dedicated off the field, in terms of taking care of himself both mentally and physically and training all year round. He?s at it all year round and he?s kind of shown the way on how to do that, how to take care of yourself, and how to approach this the right way so you can play for a long time and play at a high level for a long time.?

Ryan and Brady square off in Super Bowl LI on Feb. 5 at NRG Stadium in Houston, where football fans will find out if age really is just a number. 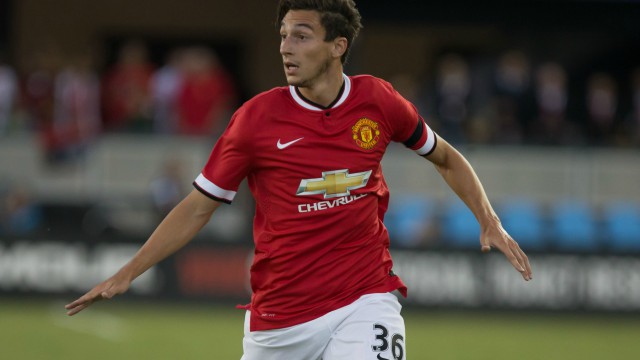 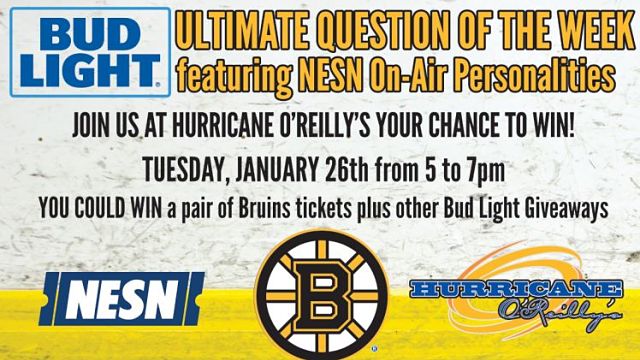