On Sunday, NFL fans might witness the firepower of a fully armed and operational battle station, otherwise known as the New England Patriots.

Patriots fans hope the AFC Championship Game ending will go a bit different than the conclusion of “Star Wars: Episode VI — Return of the Jedi” for the so-called “bad guys,” though.

It should be no surprise that the Patriots are considered the “bad guys” outside of New England, and the cover of the Pittsburgh Post-Gazette’s special AFC Championship Game section made that abundantly clear with multiple epic Star Wars references.

Here is a sneak peek at the Pittsburgh Post-Gazette's AFC championship section. pic.twitter.com/NnklMQwll6 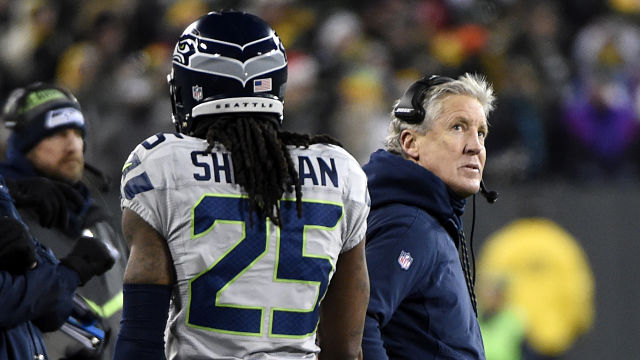 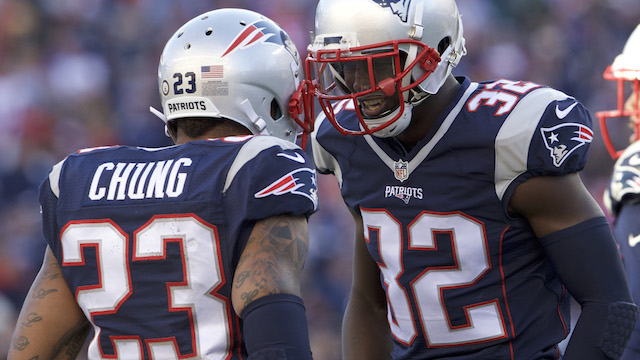