Patriots Keys Vs. Texans: How New England Can Ensure Victory Over Houston - NESN.com Skip to content

The New England Patriots are exceptionally healthy as they enter their AFC divisional-round matchup with the Houston Texans.

Here are the Patriots’ keys for beating the Texans on Saturday night at Gillette Stadium:

NEUTRALIZE NUK
This one has been easy for New England in three games against Texans receiver DeAndre Hopkins, who has just nine catches on 19 targets for 185 yards with no touchdowns against the Patriots in his career.

New England previously has shadowed Hopkins with cornerback Logan Ryan, who’s had help from safeties over the top. But the Patriots recently have been playing sides at cornerback with Malcolm Butler on the left, Eric Rowe on the right and Ryan in the slot.

Their defense has had success against Hopkins in the past using Ryan, but it was shutting down offenses late in the season playing sides. Patriots defensive coordinator Matt Patricia has a difficult decision to make on how to cover the Texans’ receivers Saturday night.

GET OUT TO AN EARLY LEAD
If the Patriots are able to get out to a hot start, the Texans essentially stand no chance. That would force Houston quarterback Brock Osweiler to throw more, which could force him to make mistakes.

The Texans’ offense is better suited to run the ball with Lamar Miller rather than relying on Osweiler, who struggled mightily in his first season under Bill O’Brien in a complex offense similar to the Patriots’.

AVOID CRITICAL MISTAKES
Pretty much the only way the Patriots lose this game is if Tom Brady and the offense and/or New England’s special teams turn the ball over with unusual frequency.

The Patriots are averaging less than a turnover per game, however, so that seems pretty unlikely and is a reason why they’re favored so heavily over the Texans.

When New England has lost unexpectedly in the past, it’s been because of early turnovers and scores allowed on special teams. This Patriots team should be good enough to overcome a deficit, but it would give them a higher degree of difficulty. 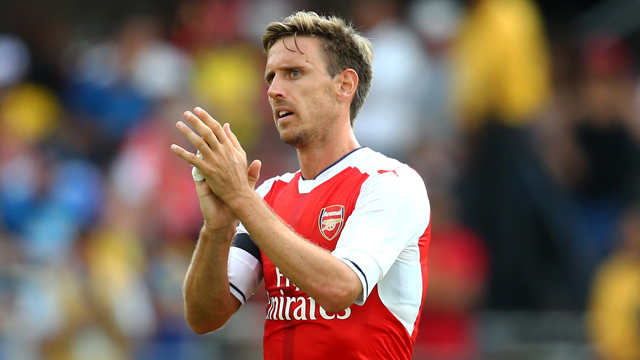 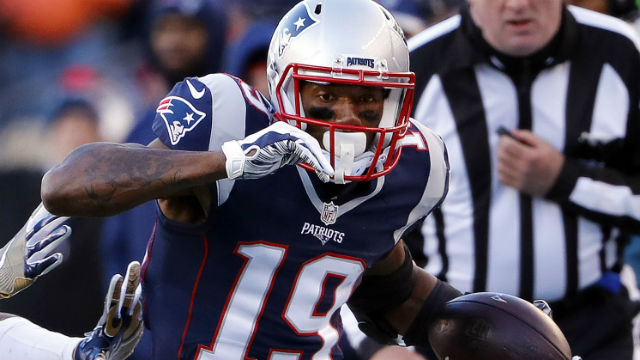 Malcolm Mitchell Reportedly Ruled Out For Patriots Vs. Texans; Danny Amendola In