Malcolm Mitchell Reportedly Ruled Out For Patriots Vs. Texans; Danny Amendola In - NESN.com Skip to content

Malcolm Mitchell’s NFL postseason debut will have to wait.

The New England Patriots rookie wide receiver has been ruled out for Saturday night’s AFC divisional-round playoff game against the Houston Texans at Gillette Stadium, a source told ESPN’s Adam Schefter. Mitchell is recovering from a knee injury that kept him out of New England’s Week 17 win over the Miami Dolphins.

Amendola has not played since Dec. 4, missing the final four games of the regular season with a high ankle sprain.

Floyd, a late-season waiver-wire pickup, had a huge game in New England’s regular-season finale, catching a touchdown pass and delivering a thunderous downfield block to spring Edelman for another score.

Hogan, who amassed a career-high 680 receiving yards in 15 games this season, will be making his playoff debut.

Kickoff for Patriots-Texans is scheduled for 8:15 p.m. ET at Gillette Stadium. 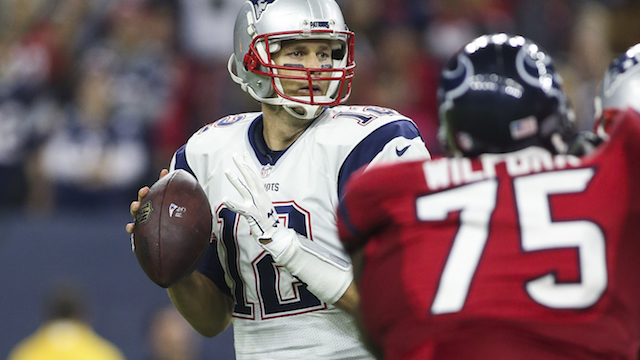 Patriots Keys Vs. Texans: How New England Can Ensure Victory Over Houston 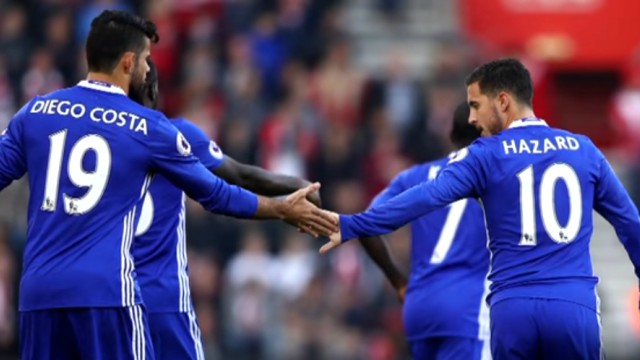