Fouts said defensive end Trey Flowers is known as “Technique” to his Patriots teammates — a nickname neither fans nor media members had heard before.

Flowers, who has enjoyed a breakout season with seven sacks in his last nine games, explained the unusual moniker Friday morning when speaking with reporters.

“It started off jokingly,” Flowers said. “Guys really were just kind of teasing me about how I work. But I guess it stuck, and now everybody knows about it.”

Flowers said the name stems from his tireless preparation, which has paid huge dividends in his second NFL season. After missing almost entire his rookie campaign on injured reserve, the 23-year-old played in all 16 games as an NFL sophomore, starting eight and finish the regular season as the Patriots’ leader in sacks.

“I think I’ve always just been one of those guys that always wants to work on his craft and perfect it,” Flowers said. “Even doing extra things after practice and doing things that kind of help me elevate my game. I’ve always been one to work on that.”

How Fouts and the rest of the CBS broadcast team caught wind of the nickname, however, is anyone’s guess.

“I never never came up with that name,” Flowers said. “I never told nobody. I’ve got to find out the mole.”

Flowers has 45 tackles this season to go along with seven sacks, two tackles for loss and two fumble recoveries. 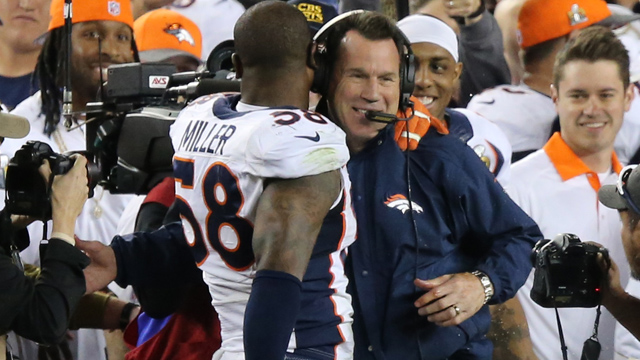 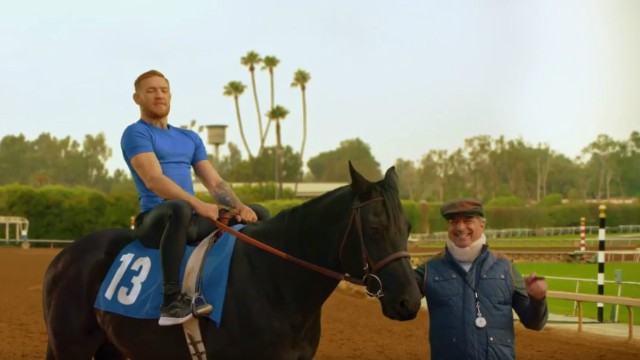