The Boston Bruins returned to TD Garden after going 3-1 on their West Coast road trip and earned another victory under interim head coach Bruce Cassidy, as Boston defeated the Arizona Coyotes 4-1 on Tuesday night.

Colin Miller opened the scoring in the first period. Then the Coyotes’ Peter Holland scored a power-play goal to tie it 1-1 in the second period, but the Bruins regained the lead after a shorthanded goal by Riley Nash and never looked back. David Backes and Brad Marchand also scored.

For more information about the Bruins’ win over the Coyotes, check out the video above from “NESN Sports Today.” 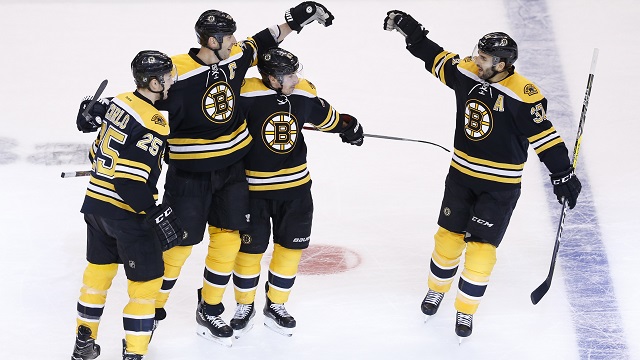 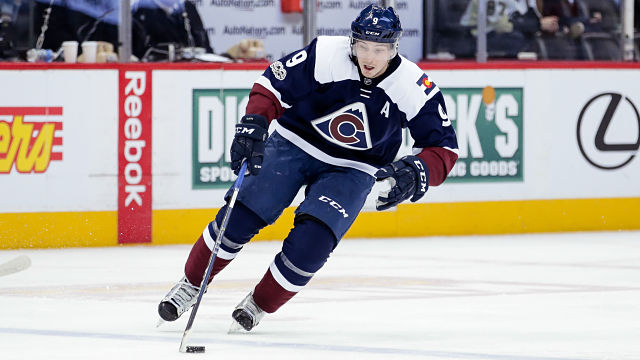