It’s not a stretch to say few figures in NHL history know the rivalry between the Boston Bruins and Montreal Canadiens better than Claude Julien.

The longtime NHL head coach got his start with the Canadiens in 2003, spending parts of three seasons with the Habs. After a season in New Jersey, Julien then landed in Boston, where he spent nine-plus seasons before the Bruins fired the Stanley Cup winner last week.

Julien didn’t go unemployed for long, as Montreal announced Tuesday it (again) hired Julien after cutting ties with Michel Therrien. Julien now starts his second tour with Montreal, hoping to get the Atlantic Division leaders back on track.

“I said that very honestly when I was let go by the Bruins I really felt like I should maybe sit back and let the season finish,” Julien said Wednesday in a conference call. “That was my initial thought … unless something comes along I can’t turn down, that’s what I’d be looking for. Obviously, it happened quickly.”

In that brief time off, Julien tried to balance keeping tabs on his old team with starting to distance himself. Julien’s former team, meanwhile, won its first three games under interim coach Bruce Cassidy.

“There is a disappointment any time a coach isn’t given a chance to finish the season,” Julien said. “I had to respect that. You have to respect that your boss is your boss. Who can say (Bruins general manager Don Sweeney) didn’t make the right move with three wins in a row? There certainly was an immediate impact.”

Still, Julien didn’t want to get too invested in his old team, instead taking some time to decompress.

“It’s never easy. I didn’t watch all of (the games) because I don’t think it’s the healthiest thing,” Julien said, saying he watched some of Boston’s first game after his firing but totally tuned out the team’s Saturday game against Vancouver. (He didn’t say whether he watched the Bruins’ 4-0 win over Montreal on Sunday night.)

“I needed to bring my head to another area and not watching was probably the best way,” he added.

But whether he watched or not, Julien wasn’t about to let the way things ended with the Bruins erase the friendships he built over the last decade.

“You don’t spend 10 years here, even watching the game, I wasn’t sitting at home watching and hoping they’d lose,” he said. “… There’s a lot of good people. I would say probably every guy in there was a good person. You sit there and you want them to succeed.”

But as far as that Bruins-Canadiens rivalry goes, the lines are clear.

“I intend to keep that (Bruins-Canadiens) rivalry going — on the ice, not off the ice, because I have too much respect for those players,” Julien said. 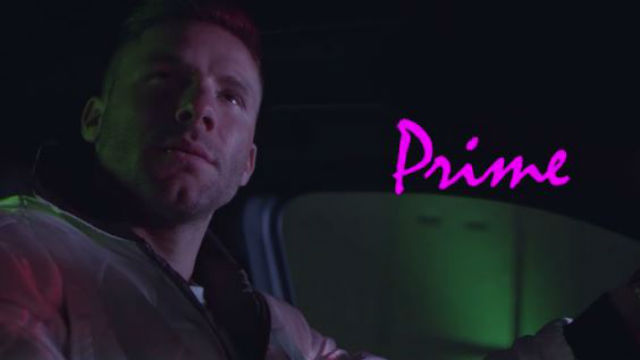 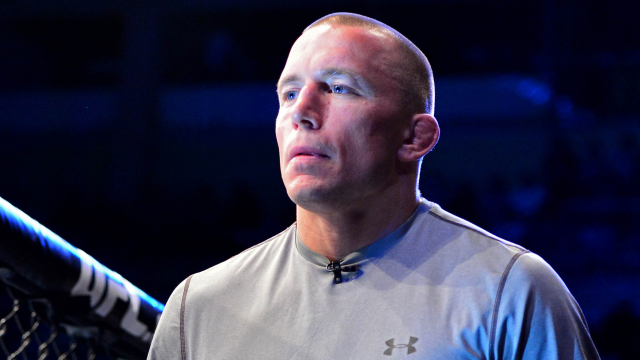