Patriots players usually don’t create bulletin board material for other teams. But when a retired player criticizes the Patriots, Edelman, for one, isn’t afraid to jab back.

“What did you say, who?” was Edelman’s long-awaited response.

It was “Keyshawn Johnson.”

“Oh, Keyshawn,” Edelman said. “Isn’t he the disgruntled neighbor that like was waving down Bieber or something? Oh. That’s cool.”

Edelman ended his answer with a wink.

And yes, Julian. He was.

That’s a solid callback from Edelman, who seemed to be waiting for a chance to respond to Johnson.

Edelman caught 98 passes for 1,106 yards with three touchdowns during the 2016 season. He’s added 16 receptions for 255 yards with a touchdown in the playoffs.

That’s quite a system receiver. 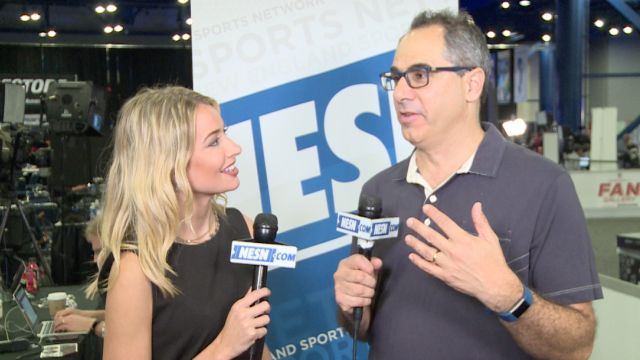 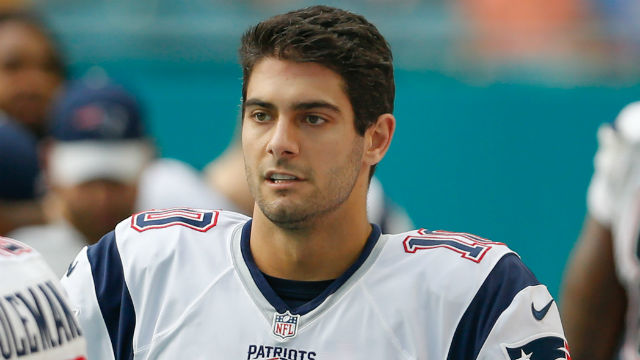