As the racing season approaches, NASCAR is proving it doesn’t fear change.

After recently announcing radical changes to its race format, NASCAR on Wednesday unveiled more changes that will drastically limit the amount of repairs a team can perform during a race. Under the Damaged Vehicle Policy, teams no longer will be able to replace damaged body parts caused by accidents or contact, NASCAR.com reports. Teams still will be allowed to repair things like damaged sheet metal, but only will be allowed five minutes to do so after entering pit road. The changes will be enforced in all three of NASCAR’s national series.

If the car must enter the garage or go behind the wall, or if repairs take longer than the allotted five minutes, the car will not be allowed to return to the race. Once repairs are complete, moreover, the car will be required to maintain a determined minimum speed for the event.

After that, the five-minute clock will reset in the event the car must return to pit road.

The changes represent a major departure from previous rules that allowed teams to repair any parts or panels without penalty or time limit. And although cars returning to races provided drama and comebacks for fans to root for, NASCAR said the new rules were necessary to overall safety.

“We have a lot of cars that are going back on the track that end up in 38th position, for instance, that probably don’t need to be out there from a safety and competition aspect,” Scott Miller, NASCAR’s senior vice president of competition, told NASCAR.com. “because they always tend to bring out more yellows with stuff falling off.”

Although the new rules will have a huge impact on races and the teams competing, NASCAR says it’s focusing on making jobs easier for officials, who at times have difficulty monitoring the repairs made by teams.

“I’ve been involved in crash repairs and that’s not a great situation down there in the garage with 20 people running around, oil leaking on the floor, things catching on fire and sharp sheet metal being cut off,” Miller said. “It’s a fairly unsafe situation. And at times it would be unsafe, really, for the driver to get back in a car that was damaged that heavily.”

With the introduction of the repair time limit, teams certainly will be in a hurry. But NASCAR will enforce new penalties for speeding on pit road and will remove cars from a race if teams send extra men over the wall.

“Speeding comes with an additional penalty,” Miller said, “because speeding in or out is a way to circumvent the clock.”

With the new race format making it possible to earn valuable points even if a driver crashes, and these recent changes making it much easier for drivers to be removed from races, it will be quite interesting to see just how much safety really improves. We’ll find out soon enough, as the Monster Energy NASCAR Cup Series kicks off with the Daytona 500 on Feb. 26. 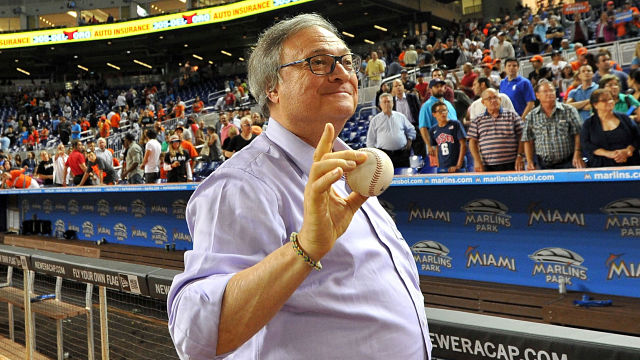 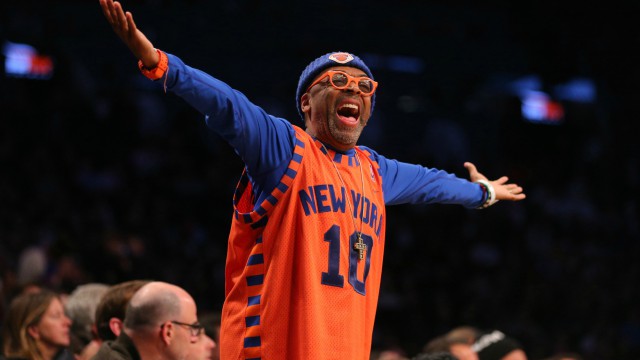