A league source told the Miami Herald that the Dolphins have agreed to trade Albert to the Jaguars in exchange for a 2018 late-round draft pick.

Thomas is a player the Dolphins would be interested in, but he is not currently part of a player-for-player swap for Albert, multiple sources told the Miami Herald.

ORIGINAL STORY: Player-for-player trades are rare in the NFL, but two Florida teams reportedly are close to finalizing one.

The Jacksonville Jaguars and Miami Dolphins are discussing a deal that would send Dolphins offensive tackle Branden Albert to Jacksonville in exchange for tight end Julius Thomas, according to multiple reports.

The players would need to pass physicals and might need to restructure their contracts before any trade could be finalized. A trade can’t be completed until the NFL league year opens March 9, anyway.

More on the Branden Albert-Julius Thomas trade: Thomas may accept a small haircut on his '17 salary, while Albert may get his deal sweetened

ESPN’s Adam Schefter reported Monday the sides still have some details to hash out.

Dolphins-Jags have discussed Branden Albert-Julius Thomas trade, could happen, but as one source said this am, "We still have a ways to go."

The 2016 season was disappointing for both players. Thomas played in just nine games, totaling 30 catches for 281 yards and four touchdowns — a far cry from the 65 receptions, 788 yards and 12 scores he racked up in 2013 while catching passes from Peyton Manning. The Dolphins reportedly planned on cutting Albert, a 2015 Pro Bowl pick, last week before being informed of the Jaguars’ interest in the 32-year-old.

Albert is scheduled to visit the Jaguars on Monday, according to NFL Media’s Ian Rapoport, and he said in an interview with the Sun Sentinel’s Omar Kelly he’d welcome the trade.

?Why ruffle feathers when you don?t have to?? Albert told Kelly. ?It?s the business of the game. I honestly believe where I?m going to go is the right fit. It is going to be a surprise when (the terms) comes out.

“Where I?m going, they put a lot of faith in me, and they know they are getting loyalty back. My faith, me being a man of Christ, I know God is going to point me where he wants me to be.? 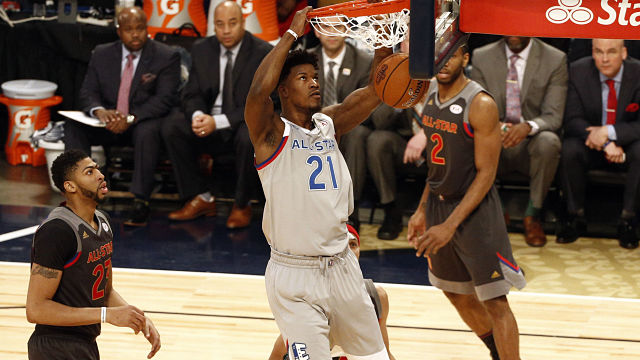 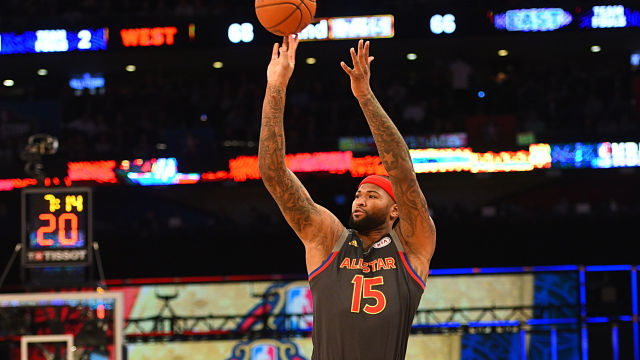