Michael Floyd is paying the consequences of the December incident that cost him his job with the Arizona Cardinals.

Floyd will be required to complete 30 hours of community service and attend alcohol abuse classes while also paying a $5,000 fine.

Floyd was arrested by Scottsdale police on Dec. 12 when officers found him asleep in his car at stoplight at 2:48 a.m. local time. The Cardinals released him two days later, but the Patriots gave the 27-year-old a second chance by claiming him off waivers on Dec. 15.

Floyd played sparingly for New England but did catch a touchdown pass in Week 17 while helping spring another touchdown with a crushing block. He caught a pass in the Patriots AFC Divisional Round win over the Houston Texans but was inactive for the AFC Championship Game and the Super Bowl.

The five-year veteran will become an unrestricted free agent in March and could face a “multi-game suspension” from the NFL in 2017. 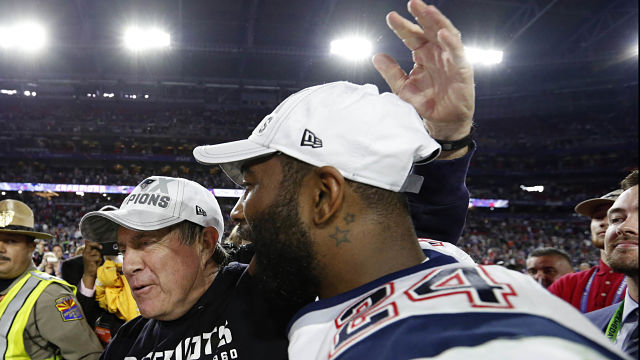 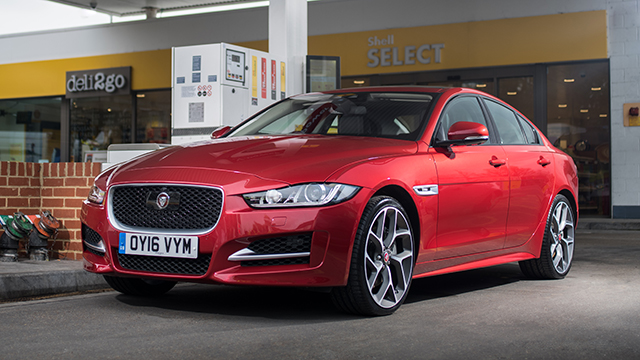