Where In The World Is Tom Brady's Super Bowl LI Game-Worn Jersey? - NESN.com Skip to content

Brady says he hasn't recouped his jersey from last night yet.

Whether it turns up at some point remains to be seen.

ORIGINAL STORY: The white jersey Tom Brady wore during his Super Bowl LI triumph over the Atlanta Falcons is missing.

The New England Patriots quarterback, who won Super Bowl MVP after leading the Patriots to a crazy 34-28 overtime win Sunday night in Houston, told team owner Robert Kraft in the locker room that his game-worn jersey was stolen.

Hey can someone give Tom Brady his jersey back? #SB51 (via @danhanzus) pic.twitter.com/cv99qUW4XY

That jersey belongs in the Hall of Fame — either the one in Canton, Ohio, or the Patriots Hall of Fame at Gillette Stadium.

Brady, while wearing that jersey, set Super Bowl game records for completions (43) and passing yards (466), and he also became the first quarterback to ever win five Super Bowls.

Click to relive Super Bowl LI with the best highlights >> 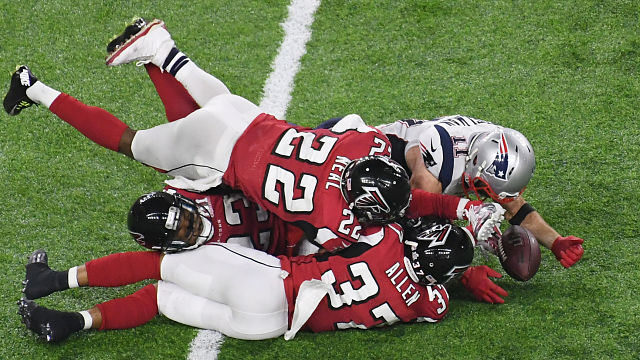 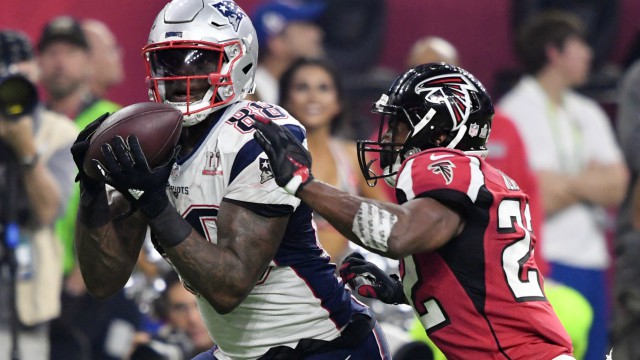